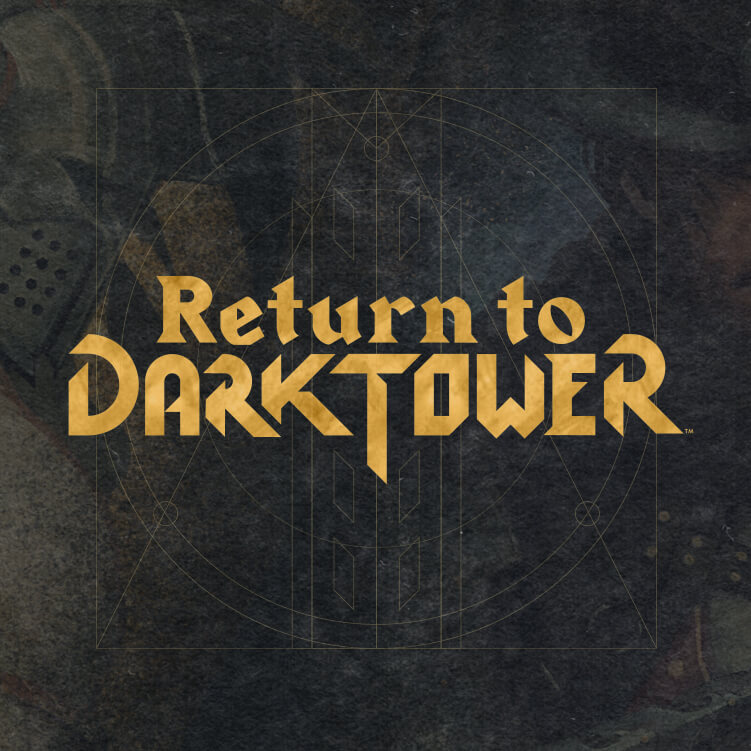 Back in the 80’s, board games were all over the place, and not always good. One of my favorites, though, was a game called Dark Tower. Now, a company called Restoration Games has obtained the license, and is bringing an updated version in 2020! 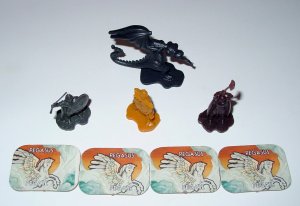 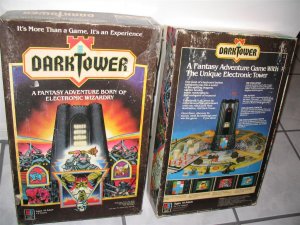 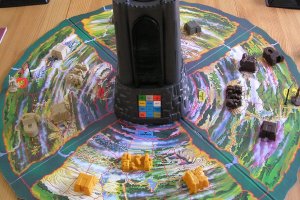 Restoration has already done a few games like this. Most notably, Fireball Island: The Curse of
Vul-Kar, which has done very well for the company, receiving both consumer and critical acclaim. 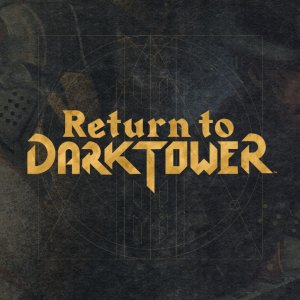 For Dark Tower, (not to be confused with The Dark Tower, by Stephen King), a game that originally had a plastic tower about a foot tall, with electronic sounds, a rudimentary game computer, and a motor that had the tower turn when your turn was over, Restoration is taking a different tack. Return to Dark Tower is said to be a cooperative game, and, according to their interviews, will not simply be a “phone holder,” but something more exciting. There are few details, but Restoration recently announced their artist for Return. From their press release:

Restoration Games announces Qistina Khalidah as the artist for the highly anticipated Return to Dark Tower. This game of epic adventure features design by Rob Daviau and Isaac Childres, a mechanical cube tower, and an integrated app. 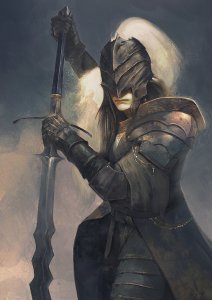 “We want Return to Dark Tower to be a unique experience from top to bottom. So we developed an original fantasy setting, free from the typical tropes of traditional fantasy. We needed an artist with a unique voice to bring that setting to life,” said Restoration Games owner, Justin D. Jacobson.

The company’s Visual Restoration Wizard, Jason Taylor, said they looked at dozens of artists before finding Khalidah through social media and her online portfolio.

“We knew immediately she was the right person for this project,” said Taylor. “Her work is striking and elegant. Her style of combining patterns and evocative poses with an almost illuminated somberness is perfect for the type of stories we want to tell with Return to Dark Tower.” 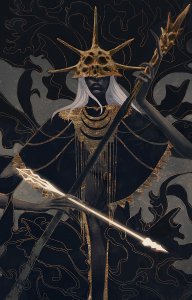 Khalidah, 25, lives in Malaysia and, while new to the world of tabletop games, has been doing freelance full-time for the past four years. She describes her style as a “mix of realism, surrealism, and a touch of Art Nouveau.” (“Artists of Color” interview) Her work has previously been featured on covers for a variety of books. 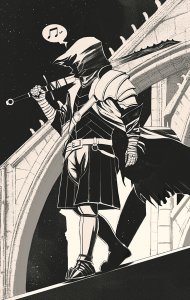 “It’s a big opportunity to be working side-by-side with the team as the lead artist for this project,” Khalidah said. “I look forward to designing the strange, dark world of Return to Dark Tower.”

You can see Khalidah’s are at her DeviantArt page.

Restoration Games are completing development of the game, which is scheduled to release later next year, following a forthcoming Kickstarter campaign. They are releasing some of Khalidah’s first images for the game at Gen Con in Indianapolis, August 1-4.