Gaming has been a central part of popular culture for decades. But, as an industry that relies on constant improvements in technology, it’s no surprise that the culture is ever-changing, too. In this fast-changing world we live, it’s sometimes difficult to remember what something was like just a few years ago. So what are the biggest changes the gaming industry has undergone in recent years? And what exactly do these changes mean for the industry as a whole?

The Big Shift To Mobile

Whether you’re playing games you have downloaded as apps or you’re obsessed with casinos, there are plenty of ways that being connected with a smartphone is revolutionizing the industry. Who says gaming has to be unproductive? These days, you can do everything on the go. You’re going to be bored on your commute, or in your downtime. Why not alleviate some of that boredom by using your portable device that can essentially do anything you want it to? From a deposit by phone casino such as mFortune, which allows you to play all the casino games you like without having to worry about entering your personal card details, to casual time-passers like Candy Crush, there’s not a lot you can’t do to entertain yourself on the go.

Of course, mobile technology has allowed for some awesome advances in the actual games themselves. Pokemon Go was perhaps the most innovative title of 2016, offering an augmented reality which created an added layer of excitement for former fans of the game and newbies alike. The idea that your location could change aspects of the game had all kinds of benefits, from the fact it offered a new and challenging experience, to the fact that users were able to get out into the real world and interact. Forbes notes that “Pokémon GO is a small step towards the revolutionary leap from computerized forms to intimate, sense-enhancing applications.” – and that we haven’t seen the full capabilities of smartphones in gaming yet! 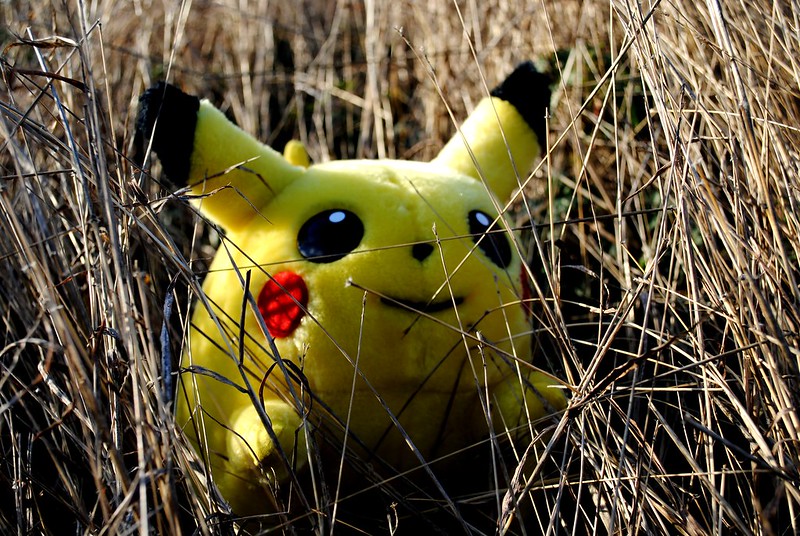 The Inclusion Of Women

Finally. Women have been found to represent around half of all gamers, and some sources even say that they represent half. And yet, frustratingly, women are pushed to the sidelines and have not traditionally been accepted in some gaming circles. In fact, as many as 70% of women say that they have unfortunately had to pretend to be a male when playing certain games, to avoid drawing attention to themselves and harassment. However, in recent versions of the famous Tomb Raider franchise, the main character Lara Croft has transformed from a buxom object of male attention to a rather fearless warrior. Now, there’s nothing saying that a woman can’t be both, but the change makes a small step in taking the focus off her appearance. Unfortunately, video gaming in particular is still a male dominated space. But, with the increasing dialogue surrounding this, the information games developers now have on their audience, and the fact that all kinds of games are becoming more accessible to everyone, this is something we’re likely to see a huge change in over the coming years. 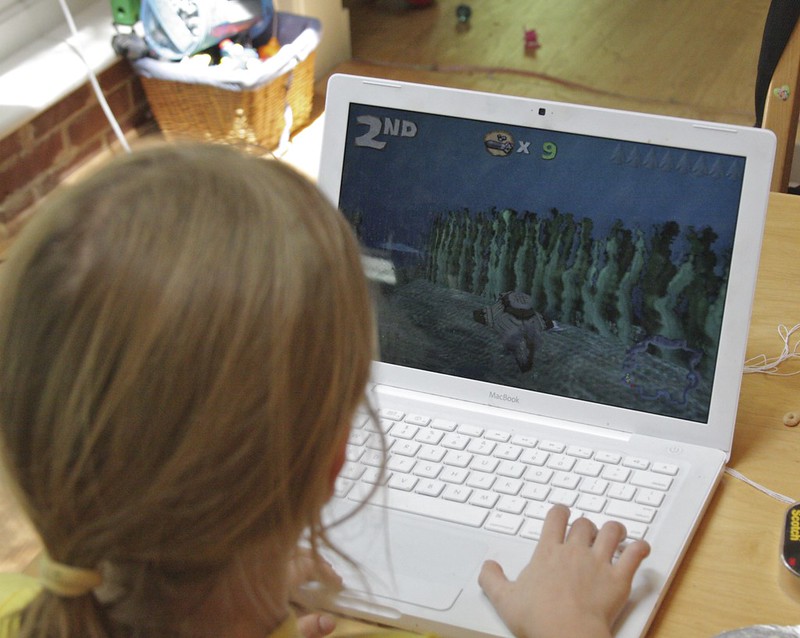 Overall, games need to do two things to continue to be successful. Firstly, they need to be accessible. Continuing to be available on devices everyone is using anyway is an excellent example of this. And secondly, the gaming industry needs to recognize and accept all of its players. After all, including everyone isn’t just respectful; it’s also more profitable, too.