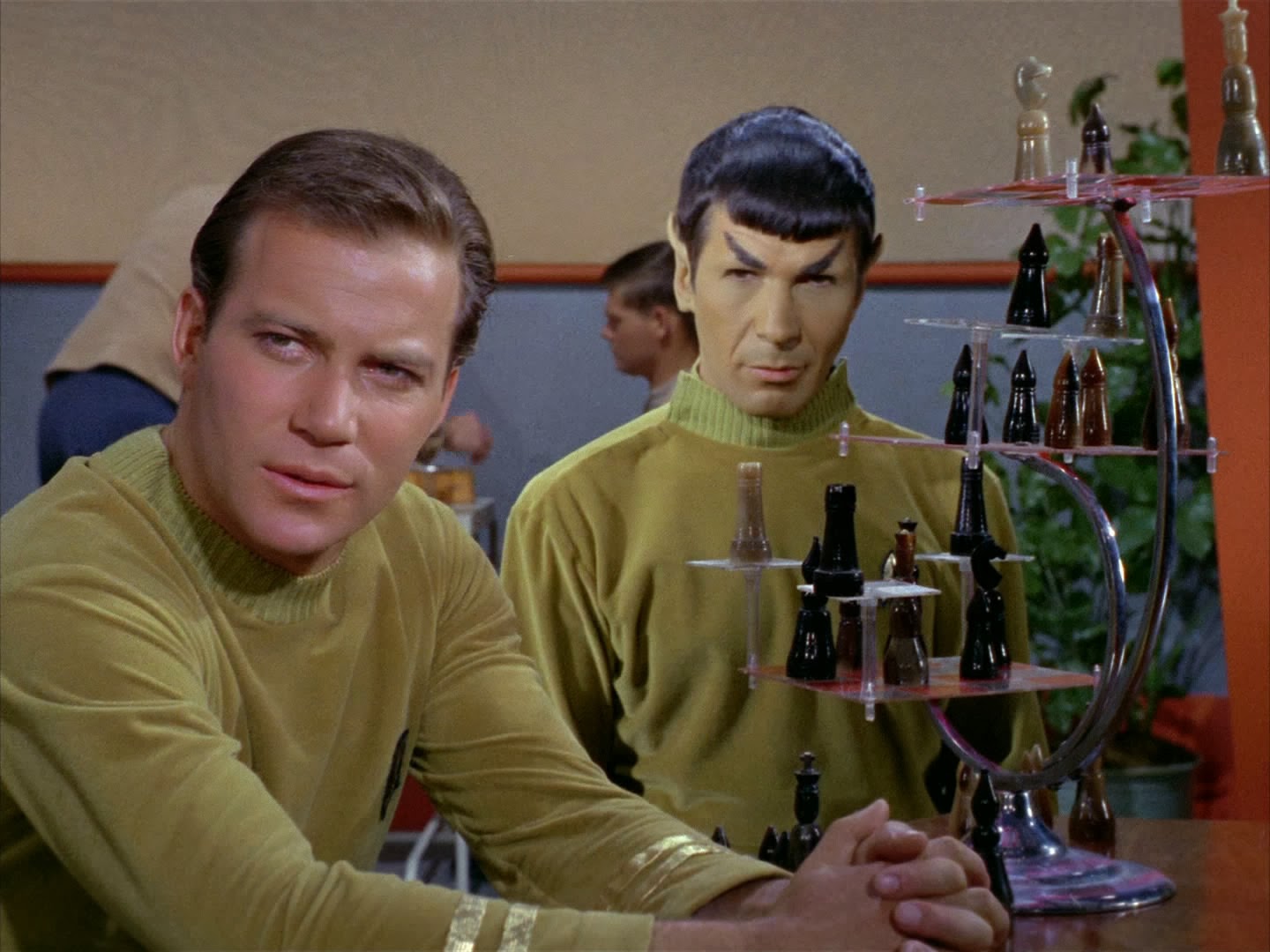 With Christmas less than a week away, maybe you think there isn’t time to get gifts for your board game obsessed family and friends, or to introduce that loved one to the joys of table top gaming. Fear not! Here are some suggestions that will help you get board games under the tree for Christmas morning!

This is your greatest challenge. With so little time left, where can you go to get great board games? If you have the spare cash, of course, a lot of online sellers will guarantee shipping in time for Christmas. If you’re lucky enough to live in L.A. or N.Y, you can even get Amazon to deliver your packages via USPS on Sunday, giving you ample time for wrapping. But even if you receive your items on Monday or (gulp) Tuesday, that still will let you get in under the wire, assuming you aren’t traveling for Christmas. Of course, you can also send those gifts to remote friends and family. Just keep in mind how long it will take for the items to be readied at your vendor. Bigger companies are more likely to be able to get your gifts to your loved ones in time.

Let’s say, though, that you don’t trust shipping, or can’t shop until Sunday or Monday. No worries. Target typically has a surprisingly good selection of the more popular Eurogames (just watch out for credit card hackers). Toy stores like Toys R Us often have a good selection, and book stores (if you still have any in town) often have a board game section. Barnes & Noble in Santa Monica is especially good, but check out your local stores to see. Weirdly, some stationery stores also carry board games, but that may be just an unusual quirk of one that I’ve been to. Call first in that case. Same holds true for many comic book stores, so call ahead to see if they also carry games. And knick-knack stores like Aahs!, Puzzle Zoo, etc. often carry games, too.

In L.A., we have a few great tabletop gaming stores: Aero Hobbies in Santa Monica, The Last Grenadier in Burbank (although Yelp says they closed), Game Empire in Pasadena (which you should go to anyway, it’s possibly the best tabletop gaming store in L.A.), Emerald Knights in Burbank. Do some research in your town, larger cities usually have at least one of these types of stores. Very often these stores are small and run by one or two folks who are really dedicated to games, with a giant battlefield table somewhere in the back, and the design aesthetic of a garage. But just as often, the employees and owners are knowledgeable and helpful. If you’re buying for a game fan and you aren’t one, don’t be afraid to ask questions. If you do stop by, though, be sure to buy something if you can – these stores compete heavily with online sales, and like many brick and mortars, are disappearing.

If you’re a big game fan, it’s likely you already know what you want, and you’re just waiting for it to be available. But if you’re looking for ideas, or if you want to find an entry-level game, here are some suggestions:

A sequel to Forbidden Island, Forbidden Desert brings additional strategy to the great mechanics of the original. This time, instead of a flooding island, the desert is swallowing up ancient ruins that hold the pieces of a cool flying ship. I’ve only watched this game played once, but it looks awesome, and those who played said they loved it as much as Forbidden Island. My verdict, then, is this will be equally fun.

I’ve already put my review in for this little game. If you’re looking for a region control type game like Risk, but that doesn’t take forever to play, EME is the game for you. Some of the rules are complex to understand at first, but for like a minute. Once you play through, games take about ten minutes, and learning the rules takes around the same amount of time. There are also expansions now available which give the game different flavor.

If you’re looking for a higher complexity game, and are a fan like I am of H.P. Lovecraft, take a look at Elder Sign or Eldritch Horror from Fantasy Flight games. Both of these games boil down portions of the big box Arkham Horror into smaller, bite size chunks. Elder Sign is more about encounters and insanity, without all of the detailed Great Old One and Mythos complexity. I haven’t yet played Eldritch Horror, but from what I’ve read and heard, it falls between the two, being a globe spanning adventure with more mechanics that Elder Sign, but fewer than Arkham Horror. Bonus, since all three games share some features, learning one can make transitioning to another easier.

My review of Guillotine says it all: I love this game! Great art, great gameplay, and easy to learn. Most of the rules are right there on the cards. If you don’t have this game, or if, ahem, your loved ones don’t have it, I highly recommend it!

Of course there’s Cards Against Humanity, and I’m getting ready to review Snake Oil (from the folks who brought us Word on the Street) and Something Different. But the game I recommend if you can get your hands on it is These French Fries Make Terrible Hot Dogs. This game is being supported through Kickstarter, so it goes against most of what I listed above as to how to get games in time for Christmas. Still, it’s a very fun game that I got to try last month, and it’s worth a look.

Here are a couple more PCB Game Night board game reviews to check out:

This is just a handful of suggestions. If you aren’t already familiar, head over to BoardGameGeek.com, and check out their game ranking page. Here, you can see what other table top gamers enjoy and make some selections for yourself.

Have a fantastic holiday, and good luck with your shopping! Now git!