Gambling has been gaining momentum in the world during the last decade. Online gambling grew the craze even bigger. Tangible stakes made gambling more accessible. Playing at an online casino real money Canada is an approachable pastime anyone can try. You don’t have to travel long distances and spend money on accommodation just to play at a casino.

Gambling is a business, and businesses need PR. It’s quite natural and even necessary for the industry to find its way into pop culture. Top stars had prominent roles in excellent gambling-related movies like Casino Royale, Rain Man, and The Hustler. Some actors, like Matt Damon and Ben Affleck, play professional poker. Crime dramas, like Ozark, started using casinos to support worldbuilding.

In today’s article, online gambling expert Michelle Thomas from casinocanada.com decided to give you a quick look at gambling TV shows, where casinos are the central theme. 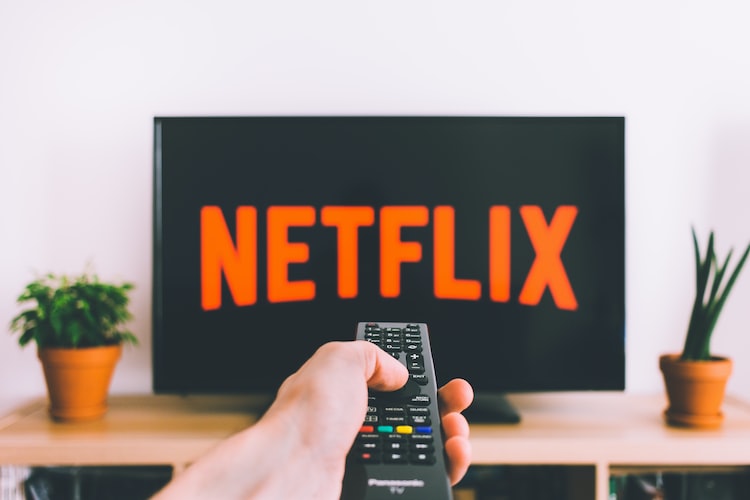 It’s no secret that poker is one of the top casino games featured in movies and TV. High Stakes Poker is a casino reality show that follows the world’s best players doing what they do best.

The production used the Golden Nugget casino in Las Vegas as a location. The series started in 2006 on GSN cable television and ran for 7 seasons (98 episodes). It’s one of the highest-rated entries on this list. High Stakes Poker has 9 stars on IMDb.

Another TV show with real players and real stakes, Poker After Dark, aired on NBC from 2007 to 2011. After Season 7, the American casino TV show got canceled and then rebooted in 2017.

The original TV show’s structure followed a No-Limit Texas Hold ’em week-long tournament format. The sixth broadcast would come as a compilation of the best moments and highlights of the week. The winner would take the whole $120,000 prize pool by the end of the 5th day.

Moving on from reality TV, LA to Vegas is the most recent entry on our list. The 15-episode series aired in January 2018 on FOX. While it was quite fun, it got canceled after one season.

The show follows the crew and passengers of a budget flight from Los Angeles to Las Vegas and back. An emotional flight attendant, a drinking captain, and an overbooked flight: the TV show has it all to make you giggle.

This series initially aired in Pakistan, then India, America, and Canada. It’s about the tricks and mechanisms many gamblers use to gain an edge against the house. The series took inspiration from another decently-rated documentary called Breaking Vegas: The True Story of the MIT Blackjack Team.

Although the series had decent ratings, CBS canceled it after one season in 2013. Vegas is a period piece set in the 1960s. The main plot revolves around the controversy between the sheriff and the mob. The latter is slowly taking hold of the gambling scene in Las Vegas.

In the UK, the series started on February 14, 2013, on Sky Atlantic premium television.

The series is a comedy-drama entry from NBC. The original release date is September 22, 2003, and the last episode aired on February 15, 2008. With a total of 106 episodes, the series survived a decent amount of time.

Although it’s not highly acclaimed, and only has 7.4 stars on IMDb, it’s fast-paced and shiny if you’re into that type of entertainment.

Lucky is a highly-rated dark comedy about a poker player Michael ‘Lucky’ Linkletter, and his gambling shenanigans.

The series was released in 2003 on FX and received Emmy nominations in the ‘Outstanding Writing in a Comedy Series’ category. Unfortunately, it lasted for 1 season only. The Russo brothers directed the series pilot. In case you’re living under a rock, these are the same guys who went on to direct and produce numerous successful movies for Marvel Cinematic Universe, including Avengers: Endgame.

This entry is a comedy series developed in Hong Kong in 2007. It explores the theme of gambling addiction, family ties, and friendship. The ratings are high, the premise is relatable, and the actors have great chemistry. You’ll manage to have fun even in the short 20 episodes it has. 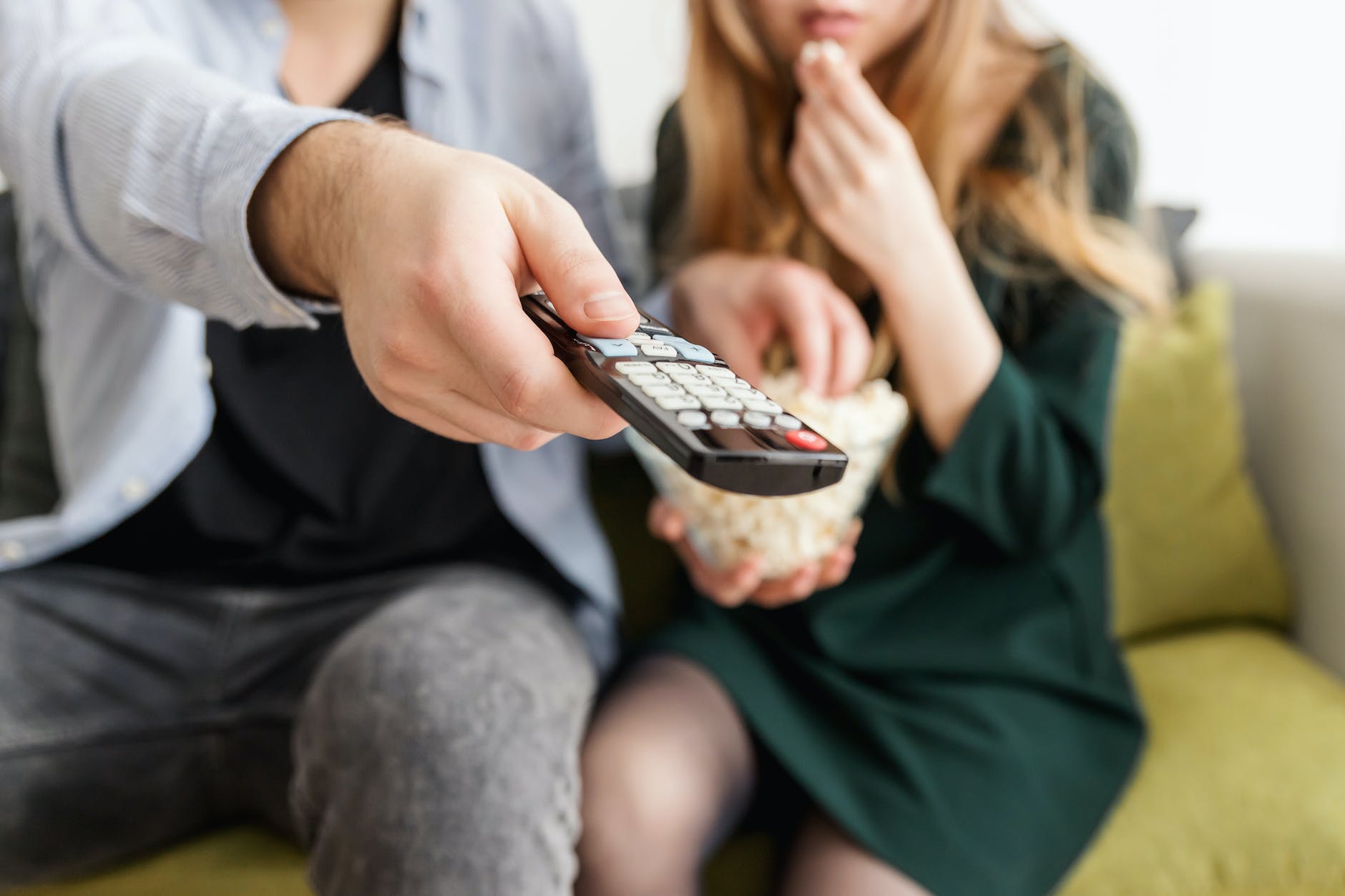 Fortuna is a Mexican TV Series in Spanish that aired in 2013 on the Cardena Tres network. The main plot revolves around the topic of mafia, gambling, and family.

Originally based on a Japanese manga (a comic book or a graphic novel), the 2007 TV series aired on Fuji TV and had quite a successful run.

Nao, the show’s protagonist, has to make some effort to win a cruel and dangerous game that involves money, betrayal, and crime.

This one is an enjoyable entry with some tangled situations and hard choices.

Gambling is an intriguing way to spend some evenings. But if you’re not ready to jump in, watching movies and TV shows about casinos can be just as enjoyable. Choose something from the list and give it a go.