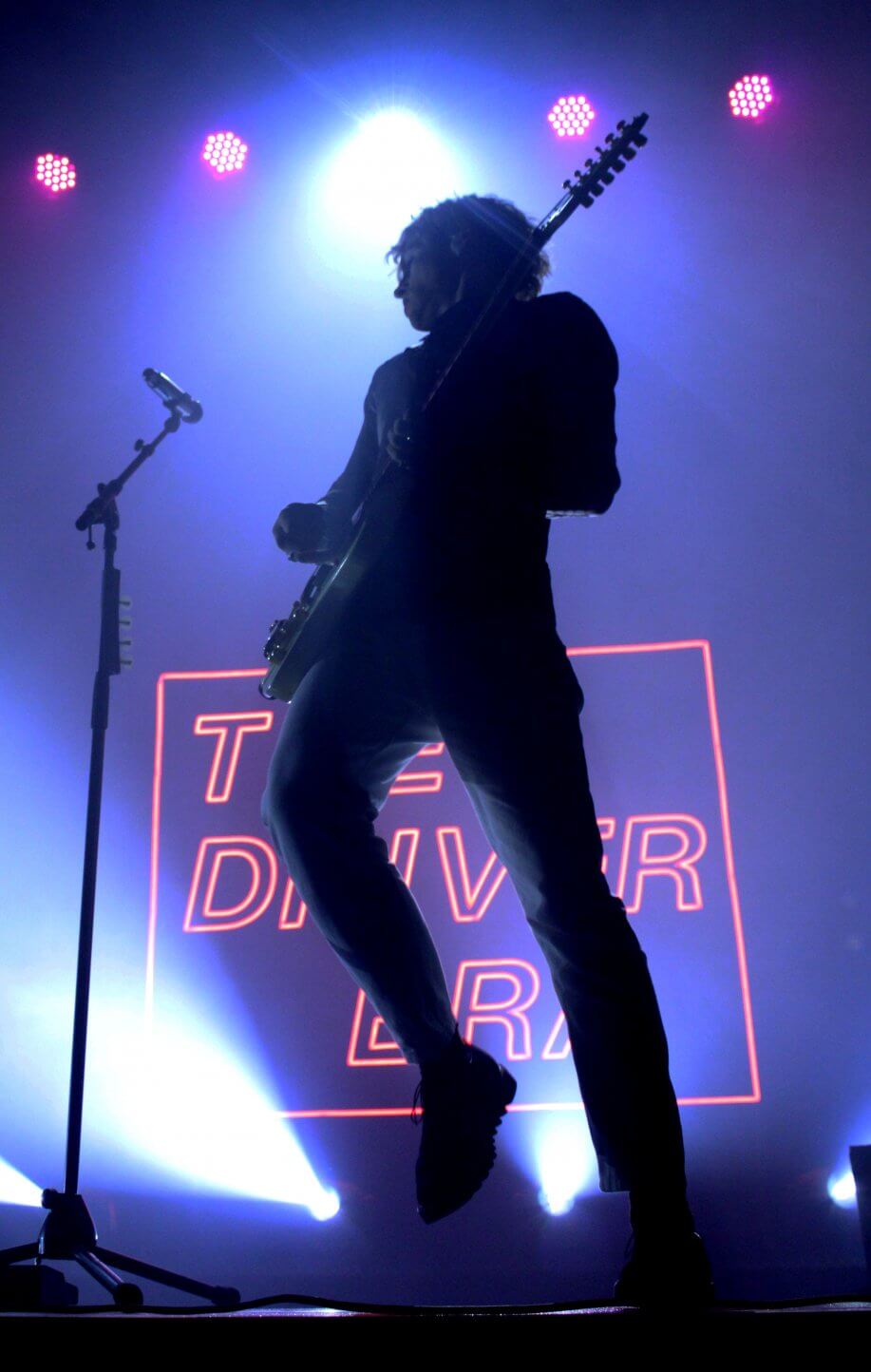 There seems to be a trend in the entertainment business of actors pursuing careers in music, despite finding success on the big and small screen. Jared Leto (30 Seconds to Mars) as well as Dylan Minnette and Braeden Lemasters of Wallows, come to mind. Ross Lynch is another member of this club. After a successful run on Disney Channel, most notably as the co-lead in the Austin & Ally series, as well as the seminal Teen Beach Movie (1 & 2), Lynch branched out into film playing Jeffery Dahmer in My Friend Dahmer. He also had a recurring role in the Netflix series The Chilling Adventures of Sabrina.

Music, though, seems to be his main passion. From 2009 to 2018, Lynch was in the band R5 with his brothers Riker and Rocky, sister Rydel, and fellow actor/musician Ellington Ratliff. In 2018, the band morphed into the Driver Era, with only Ross and Rocky continuing (Rydel, Riker, and Ellington Ratliff tour or have toured with the current band). The Driver Era has released three studio albums and amassed a small but loyal following. It’s not, say, a Wallows-sized fan base, but it’s darn close, and one could argue, more fervent.

On their current tour, Driver Era brought along San Diego’s Almost Monday and Texas band Summer Salt. Both received an enthusiastic welcome from the Driver Era faithful. Though the latter is perhaps a little better known, they probably should have swapped positions with the former. Almost Monday is a bit more up-tempo than Summer Salt. Also, points off on Summer Salt for not doing “Driving to Hawaii.” They didn’t do their latest single, the very fine “April Baby,” either. 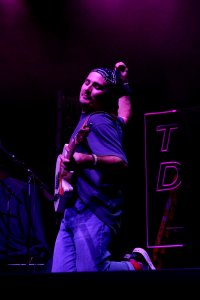 Summer Salt gets the crowd the going.

The Driver Era’s crew got the stage turned around quickly, and the band hit the stage with a ton of energy. They started with “Keep Moving Forward,” and that they did. That track is the lead single from their forthcoming album Summer Mixtape, due in September. Quite a banger. 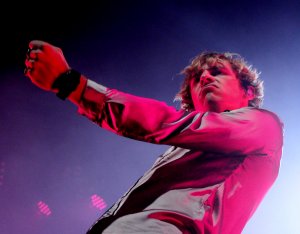 Their energy level was incredible. Ross Lynch is a fine actor, but he seems to be an even better rock star. His brother, not so much, though Rocky fills the role of the introspective artist, and occasional vocalist, quite well. Indeed, Rocky took the mic for “Flashdrive” and smashed it. “Preacher Man,” with Ross back in front, and their very first single, was also a highlight. 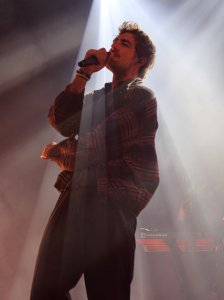 The lads had quite a bit of fun, and the crowd was totally on board. They mixed a little Drake (“Hold On, We’re Coming Home”) with their track from last year, “Heart of Mine.” They also knocked out Michael Jackson’s “Rock with You,” which further revealed their R&B influences. They even tossed in one of Ross Lynch’s solo tracks, “On My Own,” as well as an R5 tune, “Cali Girls.” The encore included a cover of Kings of Leon’s “Sex on Fire.” Those, of course, didn’t distract or overshadow the rest of the set, which was a string of the band’s hit singles, all sung word-for-word by the crowd.

A fun night for all from top to bottom.