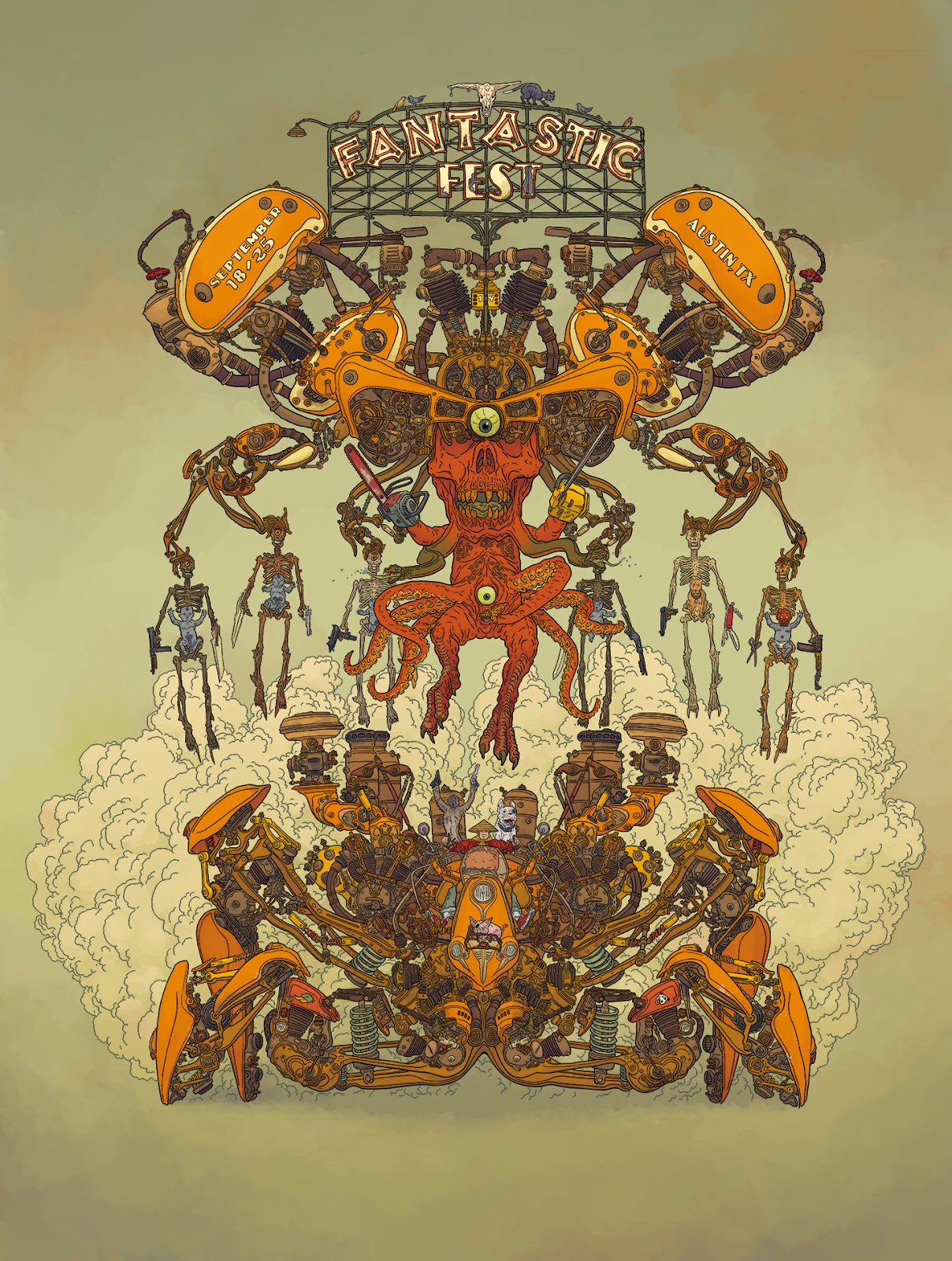 After a abnormally long wait it’s finally here (and with an amazing new poster)! The opening film and first wave of titles for Fantastic Fest 2014 are: 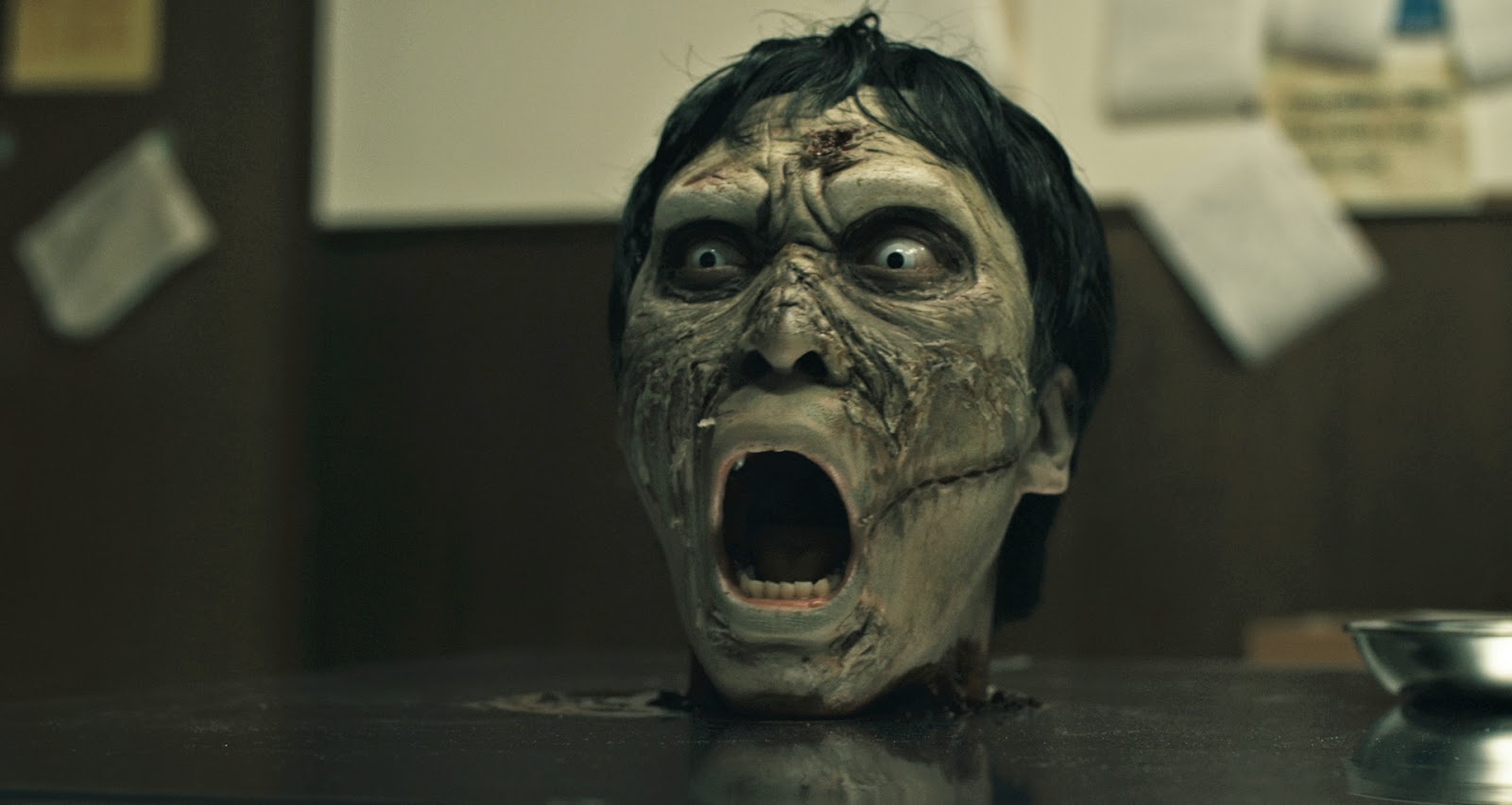 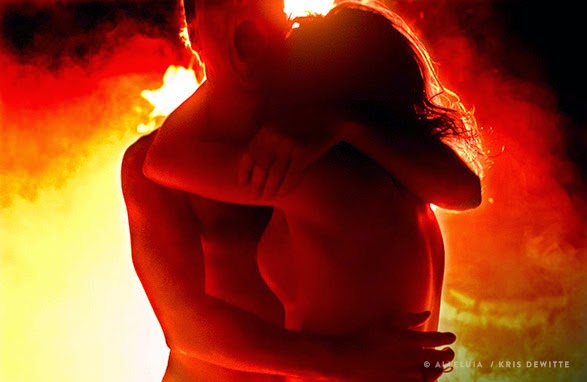 ALLELUIA
France/Belgium, 2014
US Premiere, 95 min
Director –  Fabrice Du Welz
A lonely woman and a psychotic gigolo find love through murder in the latest film from the director of CALVAIRE and VINYAN. 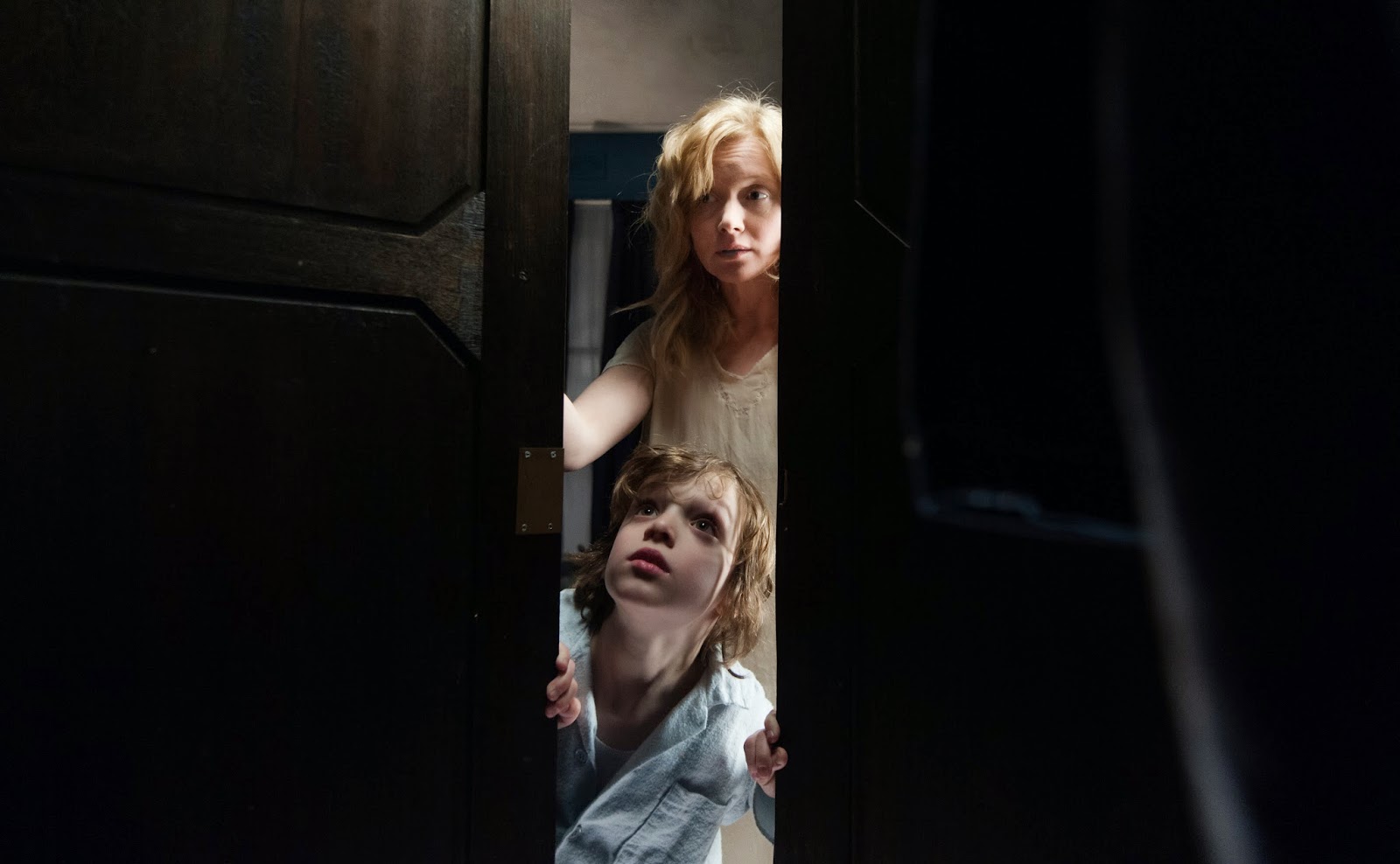 BABADOOK, THE
Australia, 2014
Texas Premiere, 94 min
Director –  Jennifer Kent
In this impressive horror debut, Amelia thought her biggest problems were her son’s violent behavioral problems and her own depression. That was before something came knocking at the door… 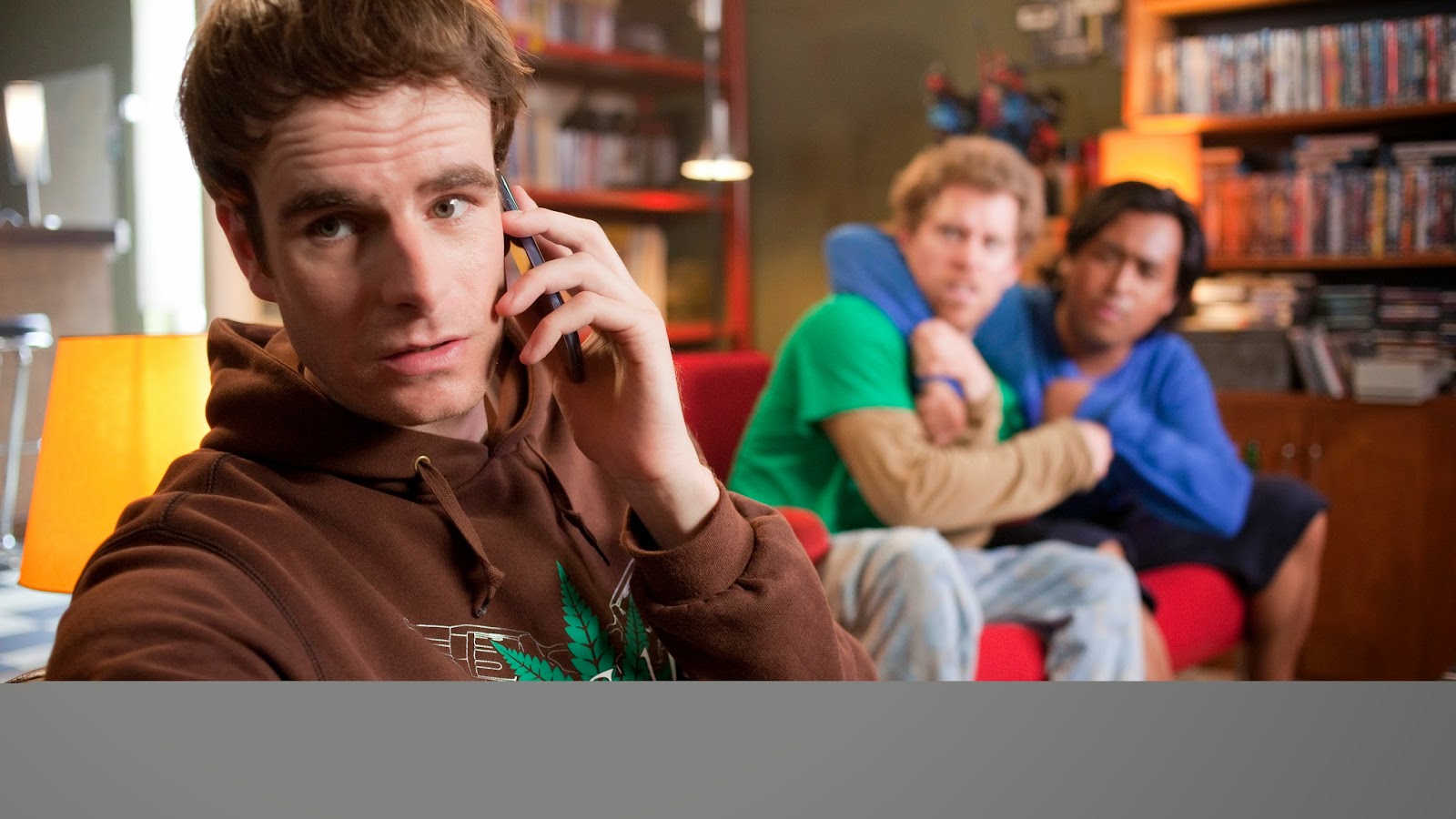 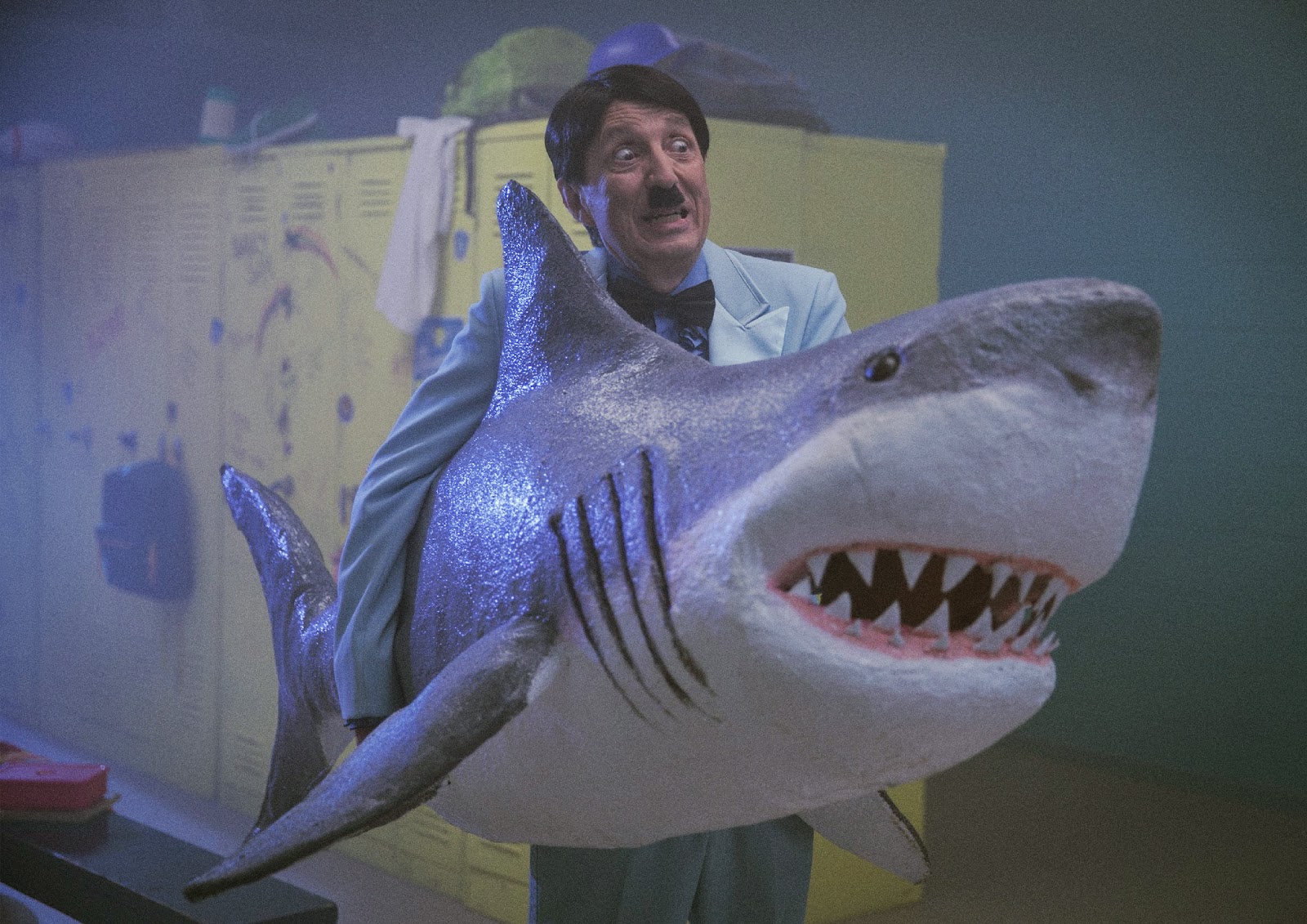 Australia, 2014
World Premiere, 75 min
Director – Dario Russo
When Adolf Hitler surfaces posing as a 1980s high school student, there can be only one response! The crack team of Danger 5 are pressed back into service to eliminate the Nazi threat once and for all! 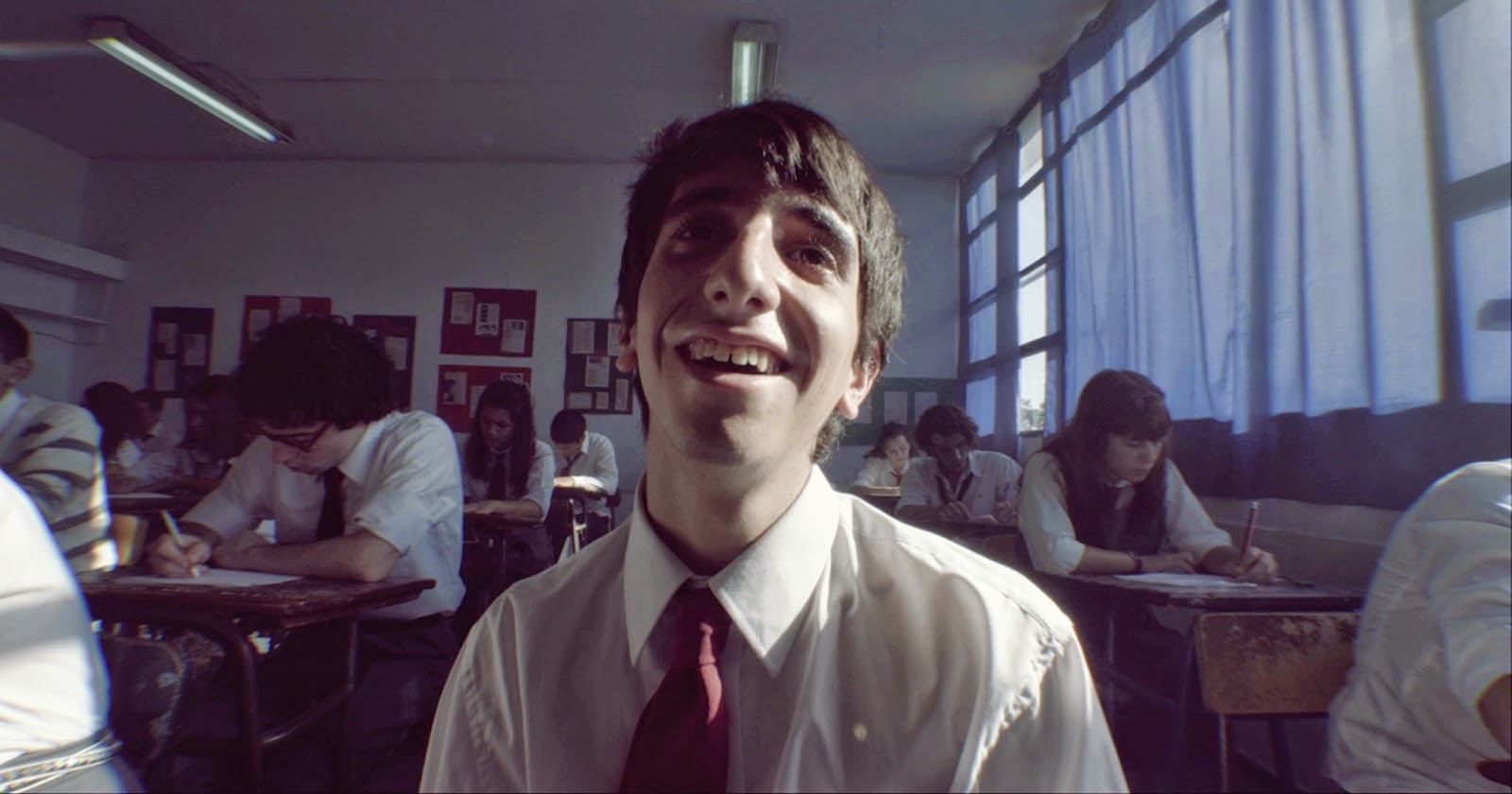 URUGUAY – BRASIL, 2013
World Premiere, 98 min
Director – Manuel Facal
It’s a stoner comedy from Uruguay. What else do you need to know? 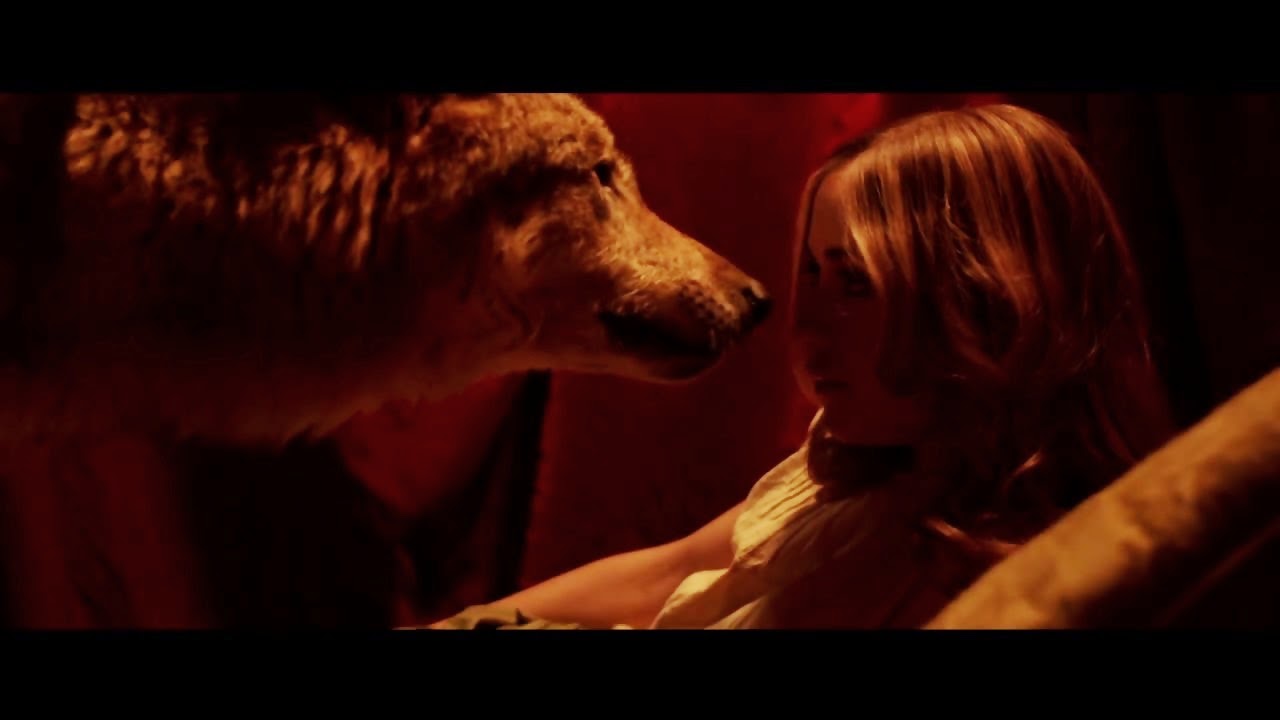 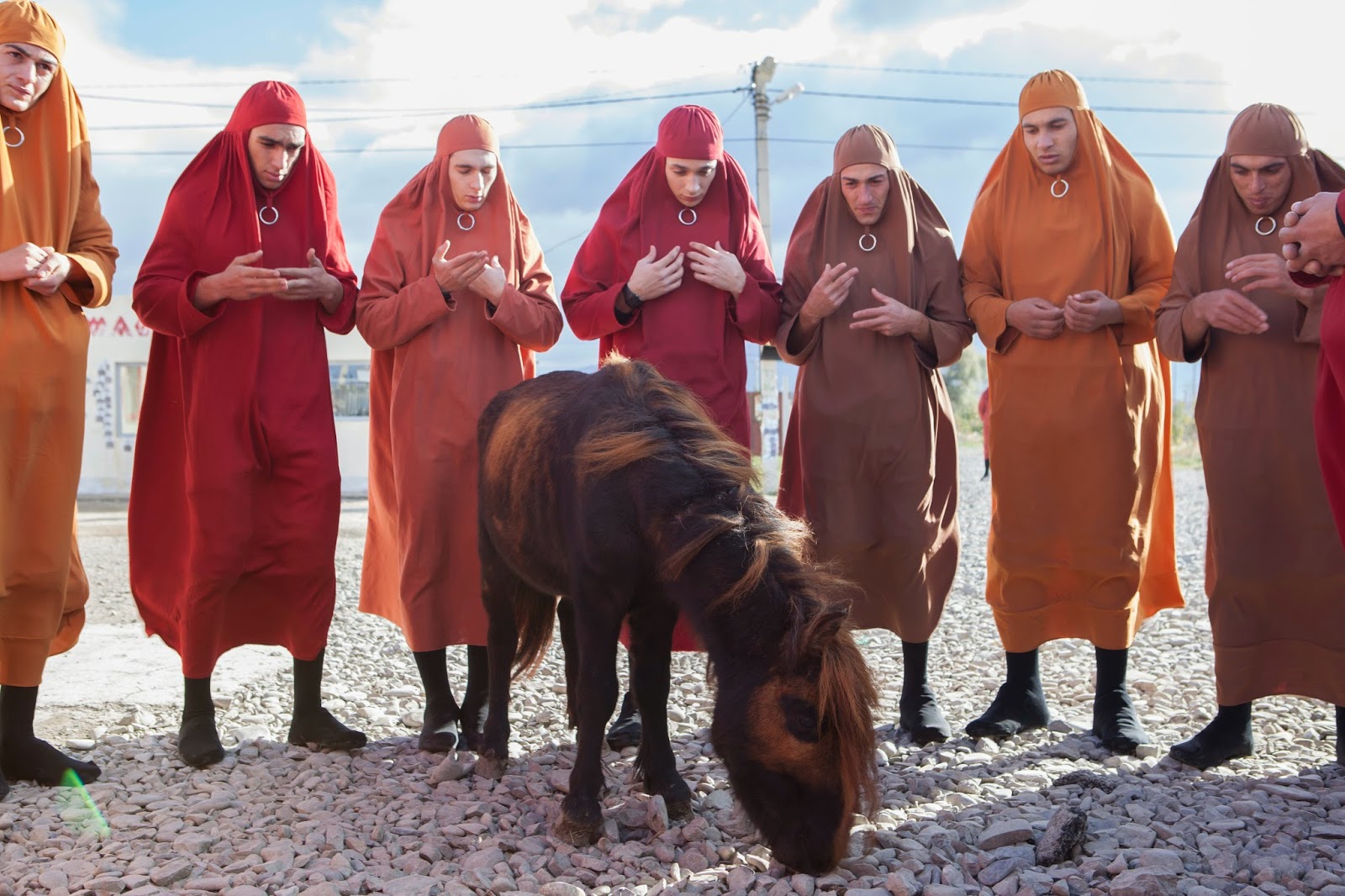 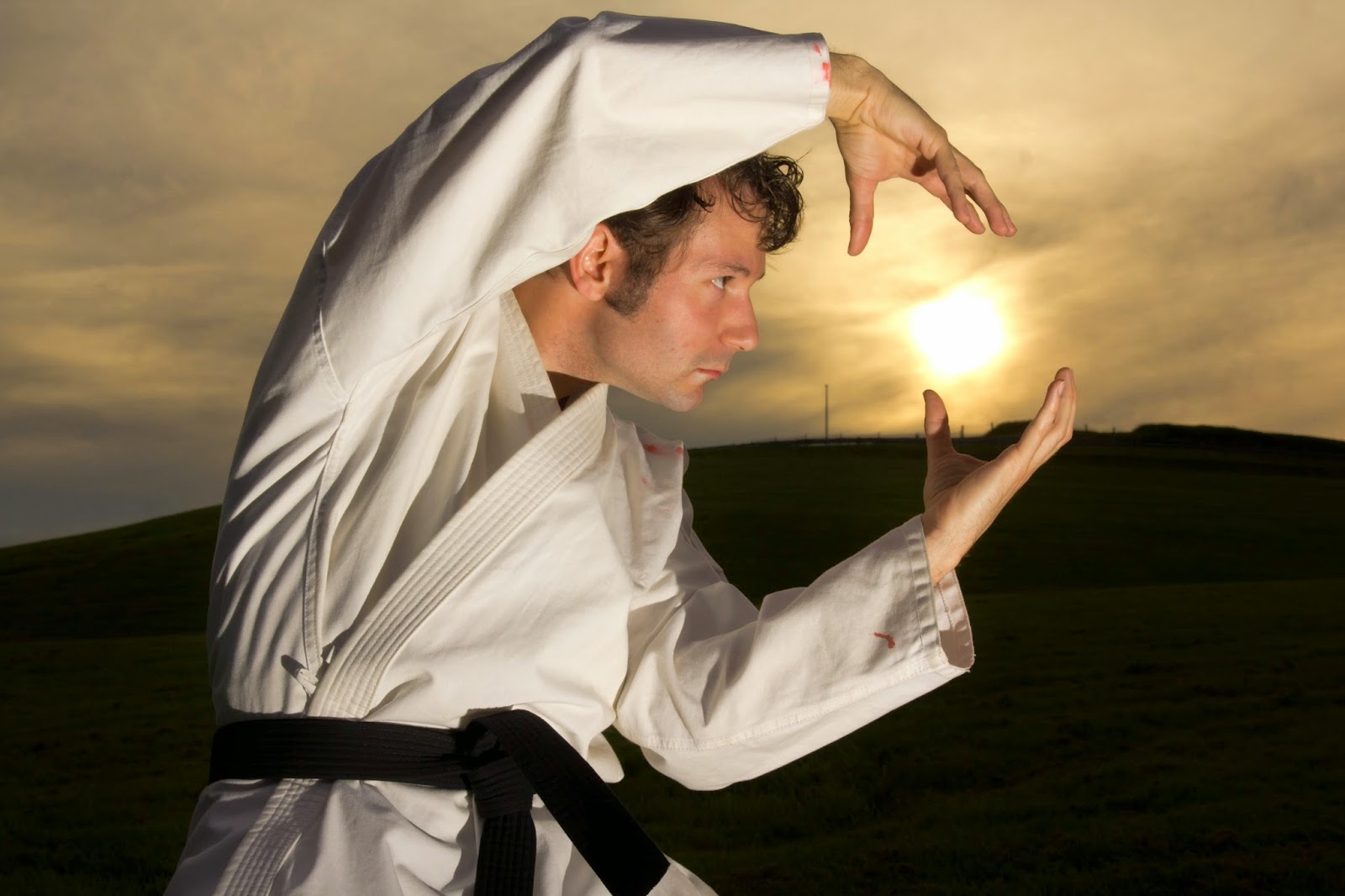 KUNG FU ELLIOT
Canada, 2014
Fantastic Fest Premiere, 88 min
Director- Jaret Belliveau & Matthew Bauckman
A hilarious and disturbing documentary about a man’s quest to become an international action star.
MALTIN’S GAME TOURNAMENT
Created by Fantastic Fest alum and film producer, and self-described Leonard Maltin’s Movie Guide convert, Ant Timpson circa the early 90s, MALTIN’S is a movie lover’s version of game night favorite Balderdash.  Someone starts as “Maltin” and chooses a title from Leonard Maltin’s Movie Guide, a film that no one knows. The other players then all write down a fake synopsis based on the title.  Players attempt to trick each other into believing that their synopsis is the real one while trying to decipher the true Leonard Maltin’s Movie Guide synopsis.

LOCAL GOD (DIOS LOCAL)
Uruguay, 2014
World Premiere, 88 min
Director – Gustavo Hernandez
While filming music videos in an abandoned gold mine, a rock group is tormented by an evil spirit in this new film from the director of LA CASA MUDA.

THE MAN IN THE ORANGE JACKET
Latvia/Estonia, 2014
US Premiere, 71 min
Director – Aik Karapetian
A laid-off harbor worker wages a private war on the rich in this surrealistic Latvian horror film.
THE MELTDOWN WITH JONAH & KUMAIL
The Meltdown with Jonah and Kumail hails all the way from the back of a comic book store in Los Angeles, where not only has it been crowned one of the best standup shows in LA by LA Weekly, LA Times, and Hollywood Reporter, but it’s now a TV show! Comedy Central filmed eight documentary-style episodes of The Meltdown with Jonah and Kumail for a brand new type of standup show that airs Wednesday nights starting July 2014. Come see why this is the only existing live standup show to get its own TV show as hosts Jonah Ray and Kumail Nanjiani charm your pants off and welcome some very special guests!

NORWAY
Greece, 2014
US Premiere, 74 min
Director – Yiannis Veslemes
A vampire dances his way through ’80s era Athens in this fantastic film from the production team behind DOGTOOTH. 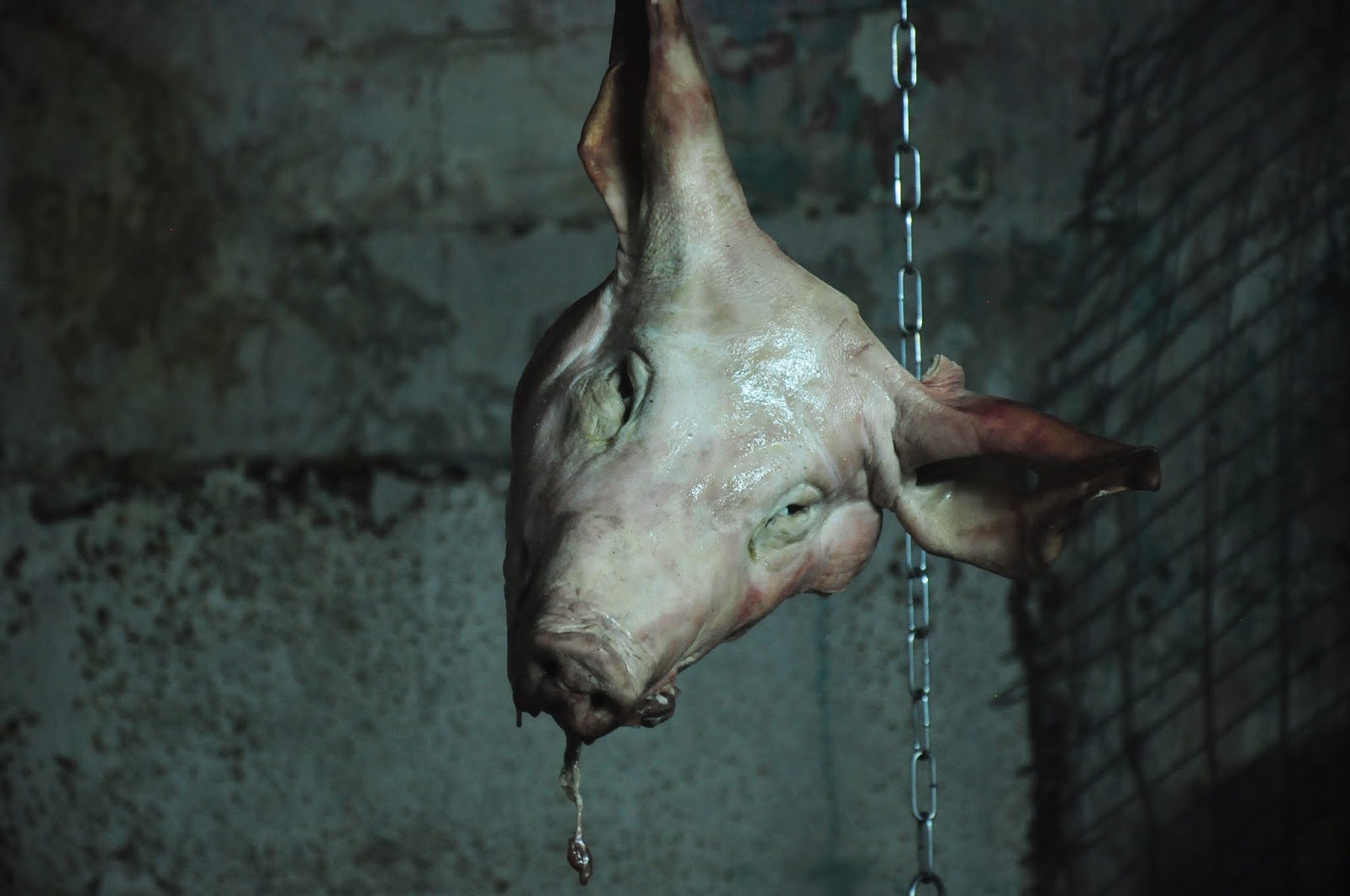 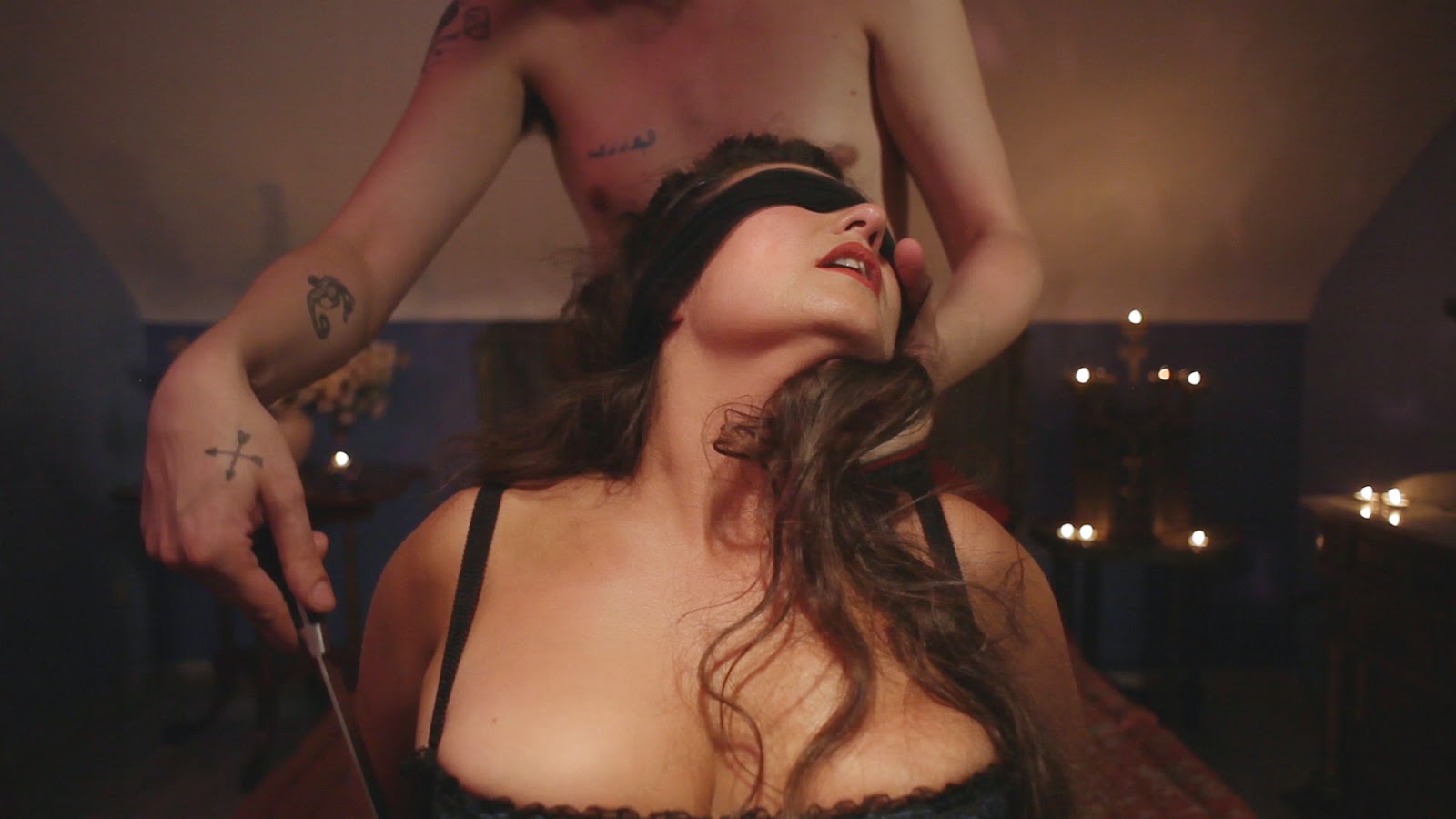 Belgium, 2014
North American Premiere, 94 min
Director – Nikolas List
Young David awakens battered and disoriented on the edge of town, knowing only one thing: He wants to get away. But no matter what he tries, he’s always led back to the same dark, disturbing place. Welcome to Tombville. 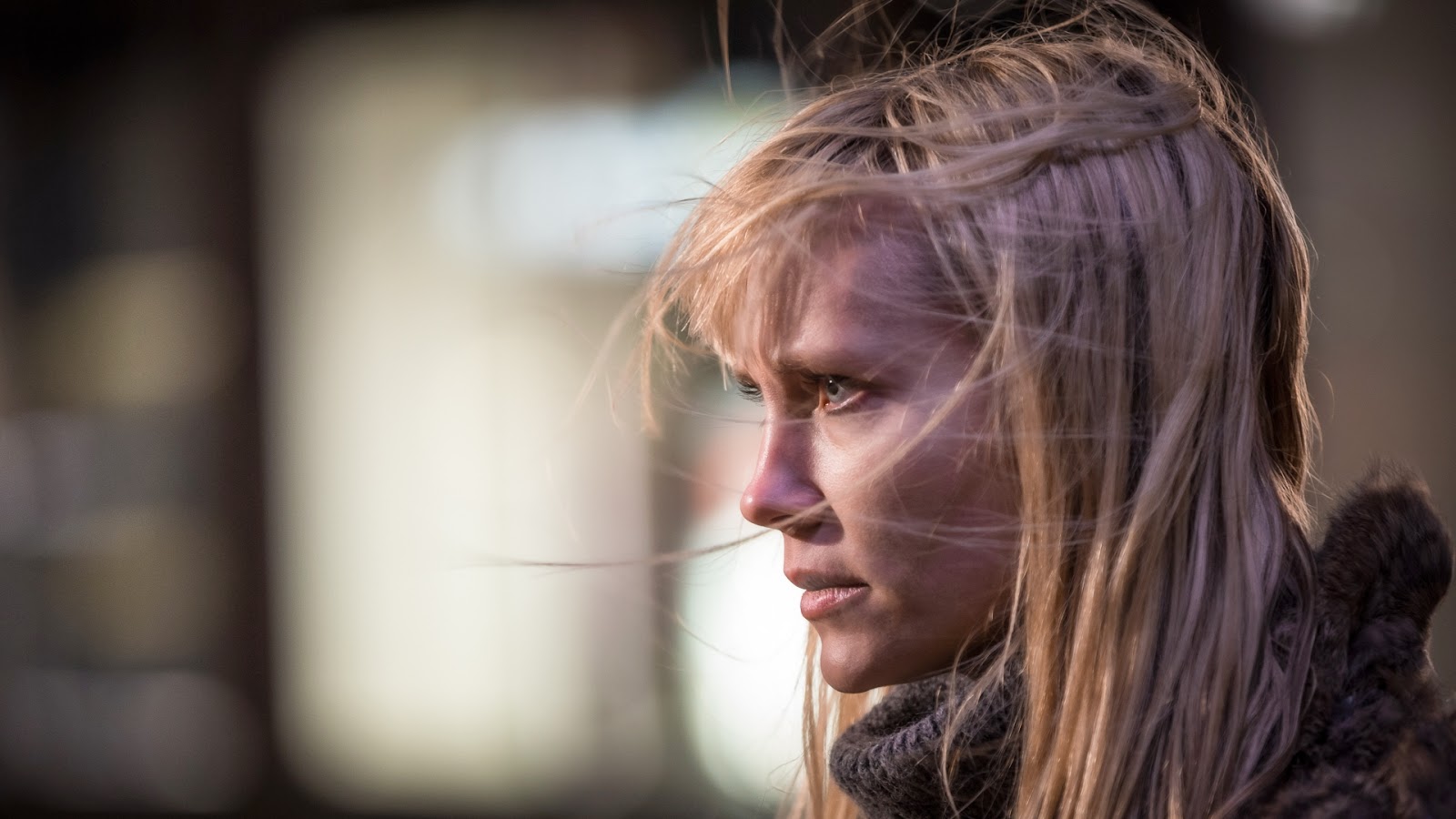 Sweden, 2014
North American Premiere, 95 min
Director – Tarik Saleh
Tommy is coming home, or at least that’s what his wife Estelle desperately needs people to believe when she returns after a year in exile. And if he doesn’t get what’s his, there’s going to be hell to pay. 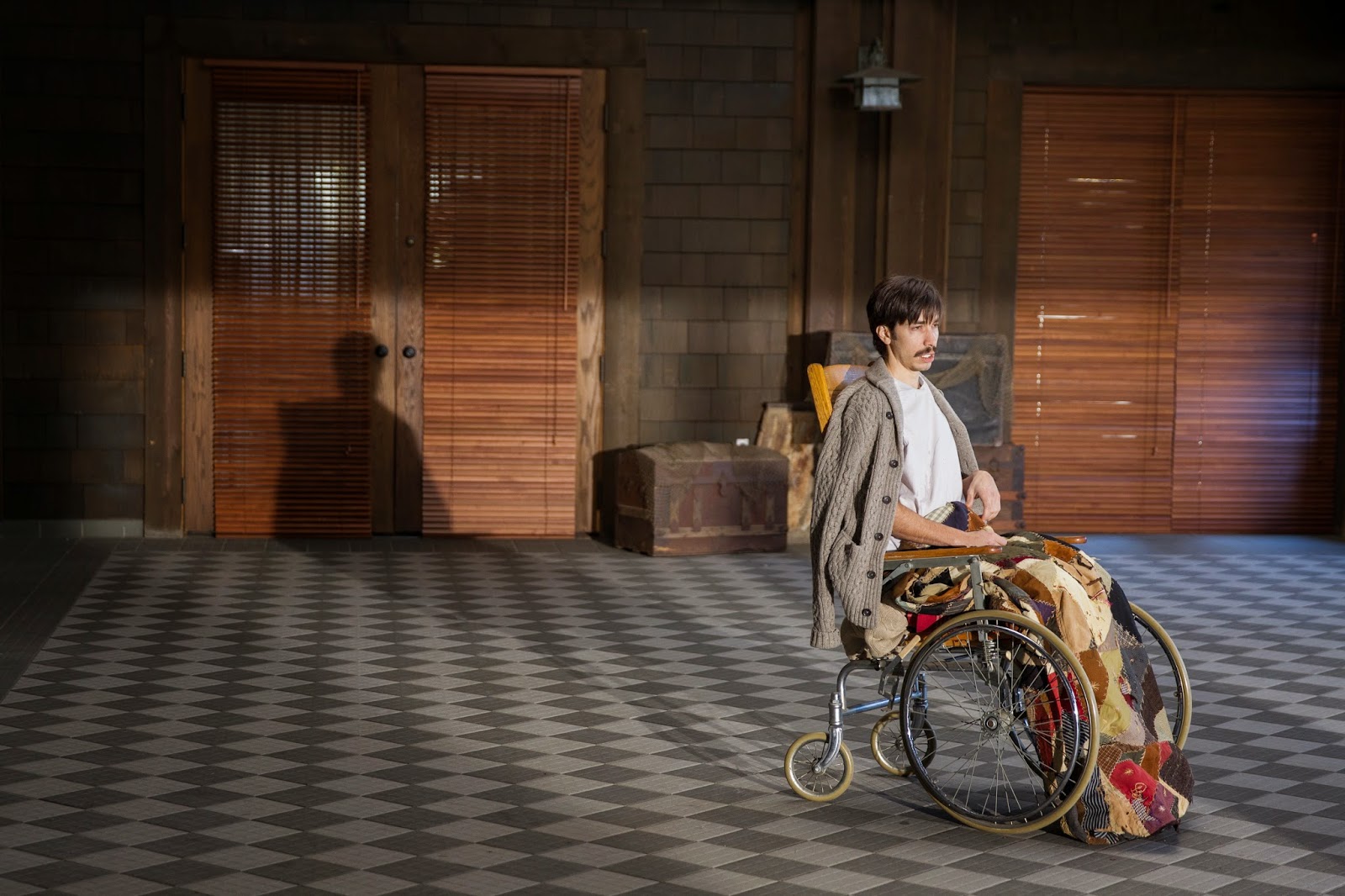 TUSK – OPENING NIGHT FILM!!
United Stats, 2013
US Premiere, 102 min
Director – Kevin Smith
From the singular mind of writer/director and podcaster Kevin Smith, and conceived from one of Smith’s own Smodcast’s, TUSK is a story unlike anything that has ever been committed to screen before. A tale that is equal parts hilarious and horrifying, TUSK will stay with you long after the credits roll.  Starring: Justin Long, Michael Parks, Genesis Rodriguez, and Haley Joel Osment 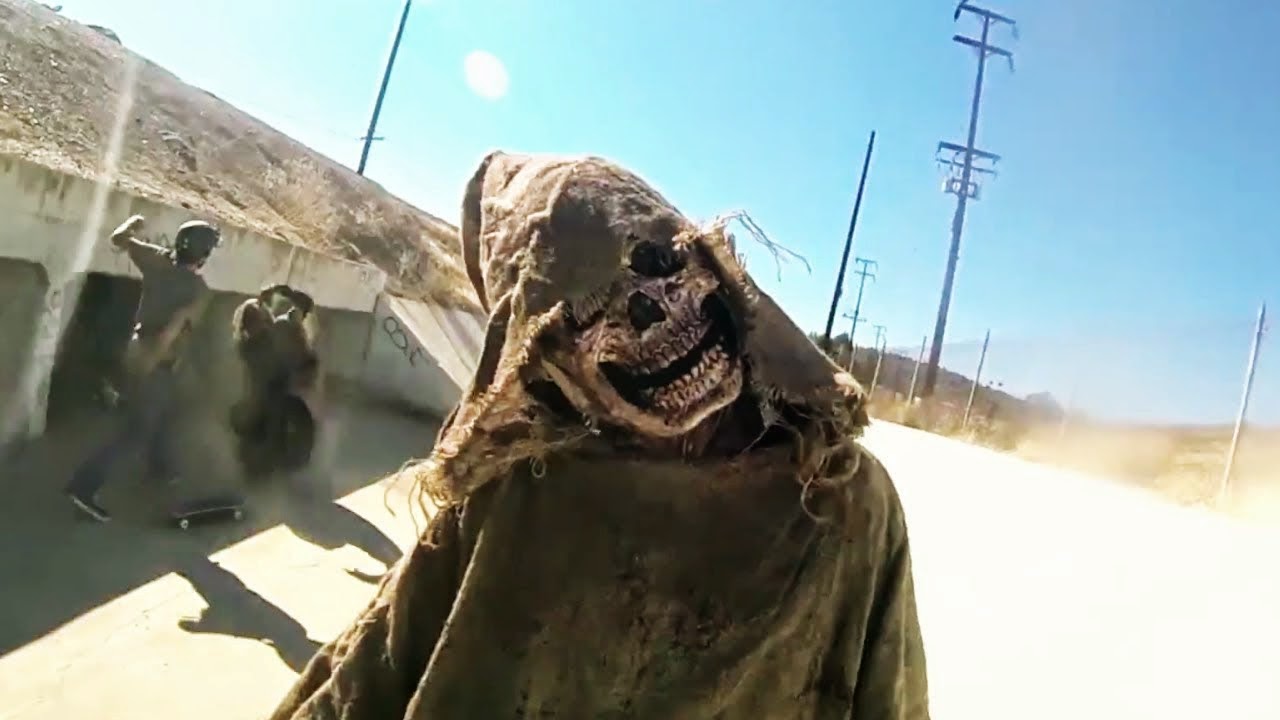 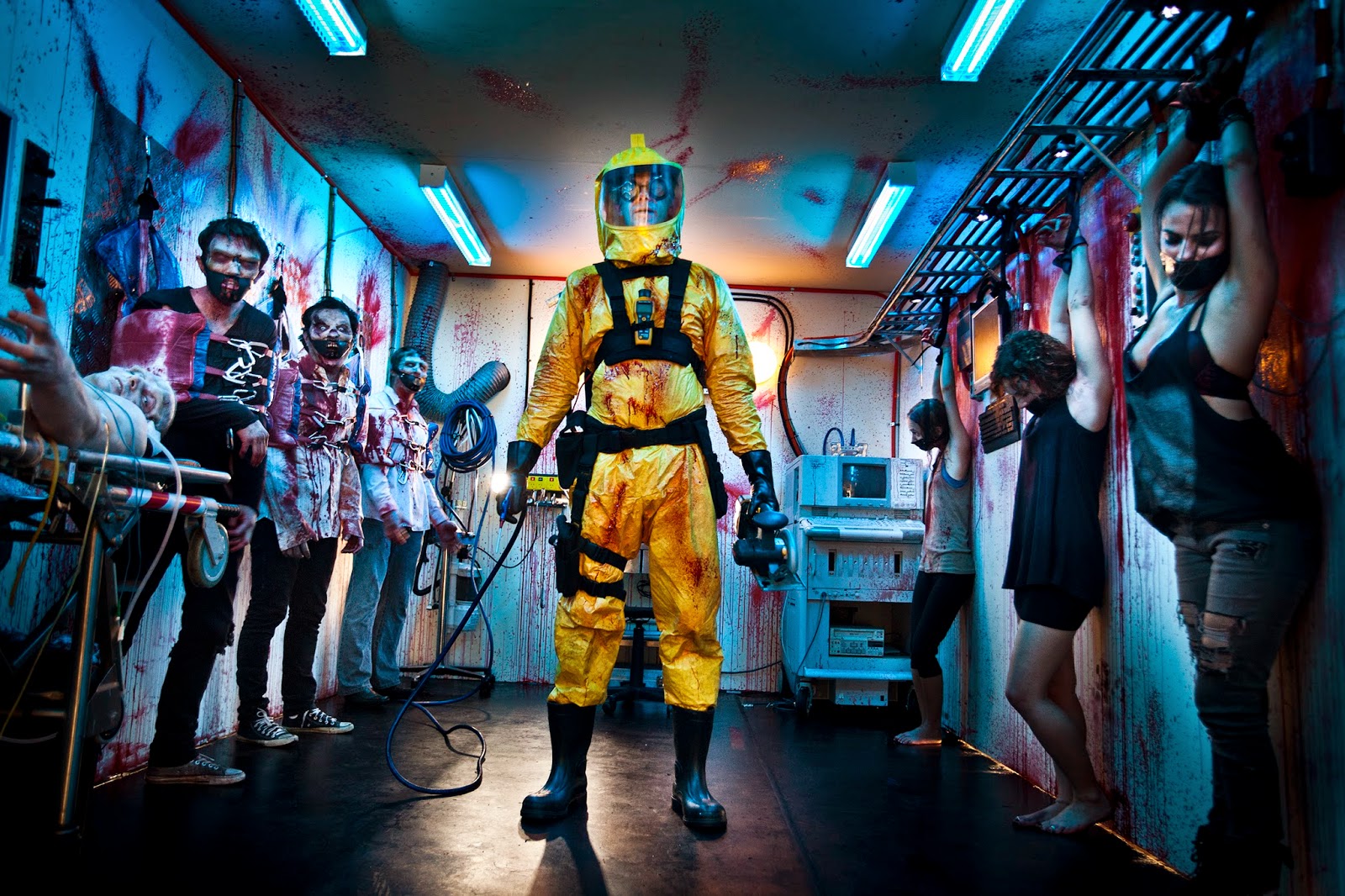 Australia, 2014
World Premiere, 92 min
Director – Kiah Roache-Turner
The undead rise again in this raucous feature debut from Australia’s Roache-Turner Brothers, who deliver one of the most balls-out, gonzo and just plain fun entries into the zombie canon in years.

Stay tuned! Over the next month there should be at least two more waves of announcements!