With the pandemic rearing its ugly head again, I thought some nice horror would help get your mind off the state of the world. So here are some recommendations for horror streaming this weekend:

Still a Mystery— Hulu/ID. I just discovered this show from the Investigation Discovery network that’s streaming free with your Hulu subscription — and there’s already two seasons! Each 45 minute episode covers two mysterious disappearances or murders. All the evidence is presented to the viewer, but unlike Forensic Files, there’s no conclusion to the cases. Each one is still open. It’s the same creepy feeling as watching Unsolved Mysteries all those years ago. Anyone who enjoys true crime will LOVE this show.

If you don’t have Hulu, you can also purchase episodes on Amazon. 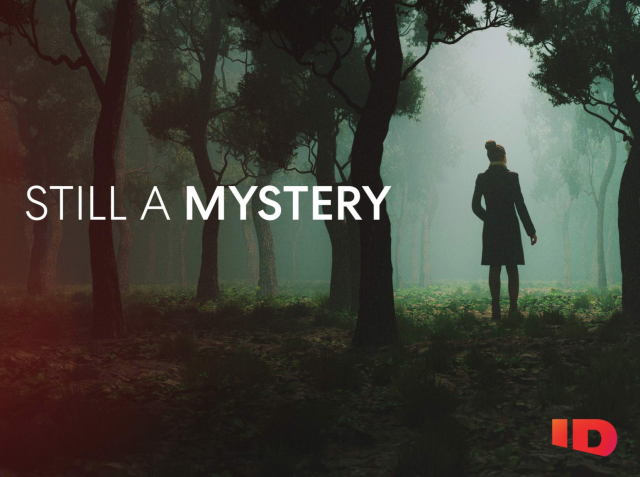 Only — Netflix. A Netflix original that just hit the service this month, Only is about a couple who quarantines (and avoids police) as a virus that only affects women spreads across the globe. A timely movie!!!

Knives Out — Prime. New on Prime this month, Knives Out was pretty much everyone’s favorite murder mystery in 2019. A star-studded cast leads this movie about a family patriarch’s murder, and the subsequent investigation. It received both critical acclaim and box office success. If you haven’t seen it yet, Knives Out is now free for anyone with Prime.

Some other fun horror stuff from this week: