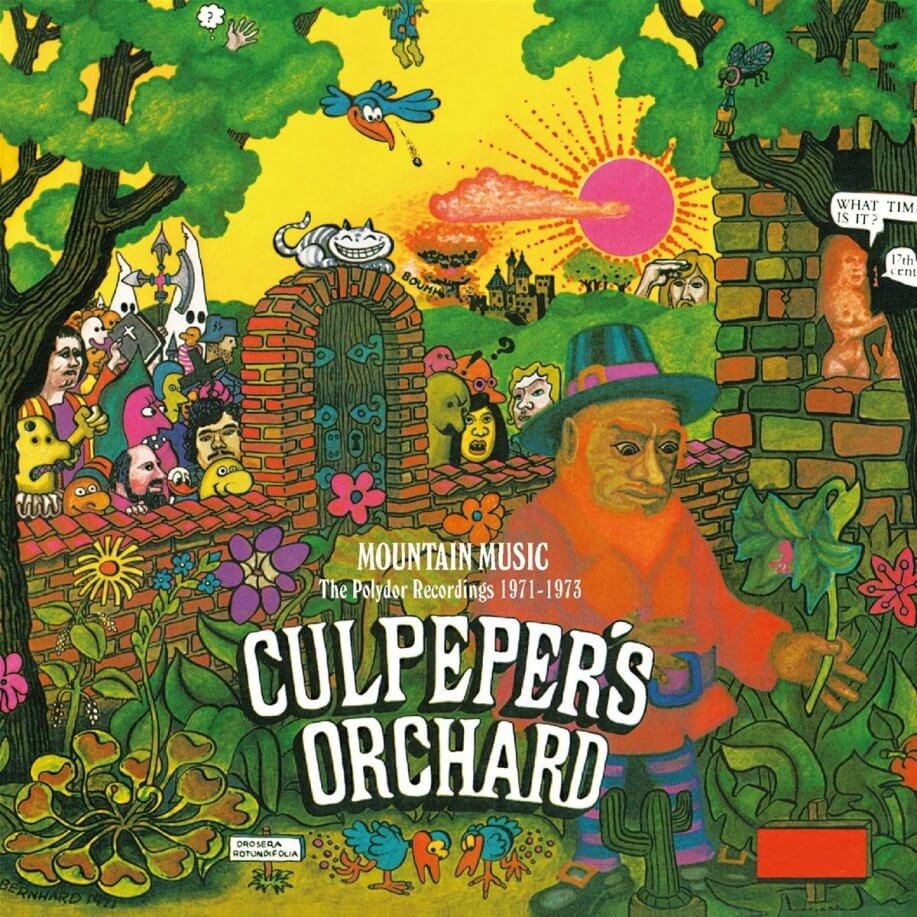 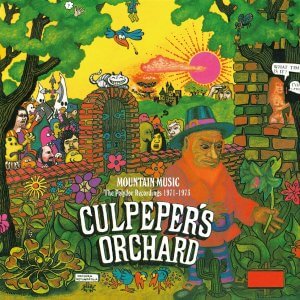 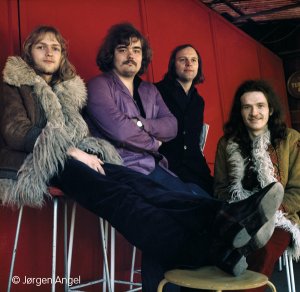 Culpeper’s Orchard were formed around 1969 in Denmark. The band’s original line up consisted of singer Cy Nicklin, guitarist Neils Hendriksen, bassist Michael Friis and drummer Rodger Barker. Throughout the 1960s, Nicklin had been performing with Sandy Denny and the Strawbs, along with Day of Phoenix. After meeting Hendriksen, Culpeper’s Orchard were soon formed. While the band would go through several line ups during their time together, Nicklin and Friis would be the band’s lone two consistent members.

Along with featuring the band’s three albums for Polydor Records, there’s an essay included in the set’s booklet written by journalist Malcolm Dome. In the essay are exclusive interviews with members of the band, who all help tell the story of the band. With there being close to nothing on the band’s story online, this is a great thing to have for those who might be new to the band.

Given that this is a set of albums, I will be going through this review album by album. 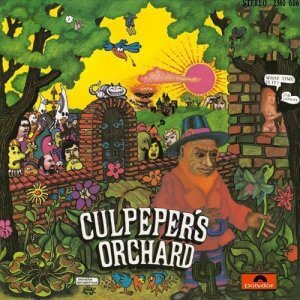 Culpeper’s Orchard (1971)
Released in March 1971, the band’s first album received some buzz. Today, the original vinyl is now a sought out collector’s item and is usually regarded as an overlooked album in the psychedelic/progressive sub genres. Listening to this album, the band are an amazing amalgamation of various genres.  The nine songs on this album range from heavy psychedelic rockers (“Mountain Music”) to progressive rock mini-epics (“Tea Party for an Orchard”)- with a side of  US West Coast folk rock (“Blues Day Morning”).  From beginning to end, Culpeper’s Orchard is a mind-bending psychedelic trip. If any of this sounds interesting to you, then you really owe it to yourself to listen to this album. It truly is a feast for the ears. 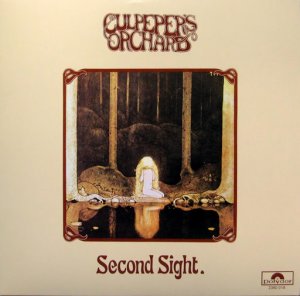 Second Sight (1972)
While not as good as their debut, Second Sight is a surprisingly pleasant album. By this point, the band had stripped down a little bit on their heaviness- leaning more towards a progressive rock/folk rock sound. If the debut was a psychedelic/acid rock trip, this is an overall folk rock driven album. Examples include the pleasantly folk sounds of “Julia” and the West Coast psychedelic jam “Classified Ads.”  If you want a little bit of everything, look no further than the album’s nine-minute epic “Mind Pollution”- a progressive/psychedelic rocker that sounds like it could’ve been on the first album, albeit lighter production. Overall, this is not a bad follow up. 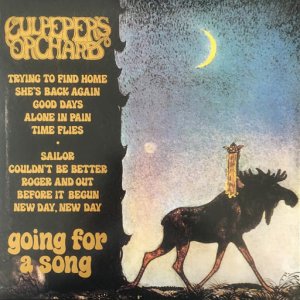 Going for a Song (1972)
Prior to the release of this set, Going for a Song doesn’t seem to have been released on CD before. There’s probably a reason why: Going for a Song is not a good album. For their third album, the band headed towards a more country rock sound- which feels off compared to the first two albums. While most of this album is a snooze, there are a few decent songs here. “Trying to Find a Home” and “Couldn’t Be Better,” while more commercial, are decent pop tunes- with the latter being a tad bit funky. Of the ten songs on here, “Roger and Out” comes the closest to sound like something from the first two album- given its soaring electric guitar riffs and slight psychedelic feel. It’s not a complete bust but it’s easily the weakest of these three albums.

Culpeper’s Orchard were soon dropped by Polydor Records shortly after the release of Going for a Song. Despite this, the band kept performing live. By 1977, the band released a fourth studio album- All Dressed Up & Nowhere to Go– on Sonet Records. This was not released under the Culpeper’s Orchard name- with the band’s name now shortened to Culpeper. Given that it wasn’t released by Polydor Records, All Dressed Up is not included in this set.

Overall Thoughts
As a whole, Mountain Music is another great release from Cherry Red Records. While I will admit that the quality in the music does decline after the debut, I still like the music here. As someone who loves discovering obscure rock bands, Culpeper’s Orchard are right up my alley. If the names Flower Travelin’ Band, T2, Bang and/or Aphrodite’s Child sound familiar to do- then you’ll probably enjoy this CD set. Cherry Red should also be applauded in releasing these long out of print albums. At $23.99, you can’t go wrong with this set.