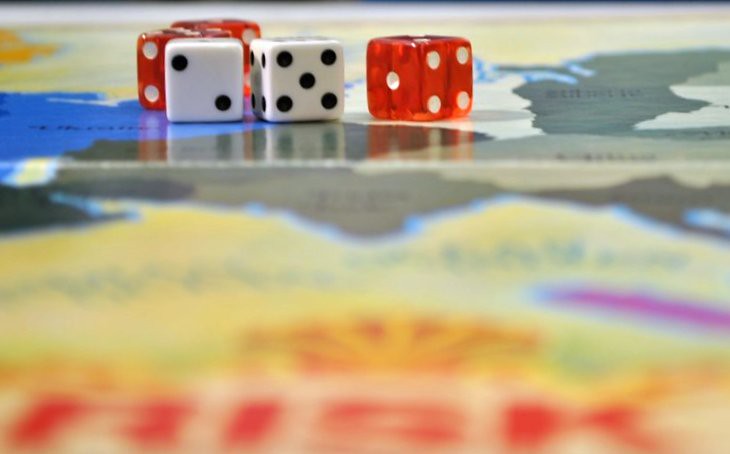 Risk Tournament” (CC BY 2.0) by derekGavey

It’s likely that we’ve all encountered a risk-taker before, someone who might be prone to pushing the boundaries a little bit more than others, or that friend who can’t resist seeking out adrenaline hits. When it comes to gaming, these individuals are likely to enjoy games that involve a hefty dose of risk. Furthermore, it is well worth keeping a keen eye on them if you’re playing against them, as unexpected moves are likely to dominate their game.

Risk is one board game that lends itself to this personality type. If you’ve ever played Risk before, you’ll know that those with risk-taking elements to their personality can end up destabilising your carefully laid plans to slowly build up an army. Risk-takers can look like they’re just intent on rampaging across the board causing chaos to other players’ strategies without overly worrying about the short-term consequences.

Games of chance like bingo are also exceptionally well-suited to risk-takers. Bingo games provide an opportunity for risk-takers to be in their natural element, enjoying the immediate thrill of picking at random and hoping for the best, and embracing the thrill of the game rather than overthinking any specific strategy.

If you’re a planner, it’s quite likely that you haven’t come across this article by chance! In fact, in the world of gaming, you’re probably consistently one step ahead of everyone else taking part.

Planners tend to excel in games that require meticulous attention to detail and involve thinking ahead, rather than focusing on the very next step. Chess is one example, with the ability to see beyond your next move absolutely crucial. Planners also tend to enjoy playing games on their own, meaning that they are just as likely to enjoy a long spell of isolation playing solitaire as much as a full-on game of chess.

When playing Call of Duty online next time, pop your headphones on and you might well be inspired by that natural leader rallying your team when you’ve just been taken out by that sniper (again) who has your team pinned down and getting picked off in a turkey shoot. Call of Duty aside, these players tend to enjoy team games and are the glue that holds together a group when playing a multiplayer RPG as they help to balance out the risk-takers and the planners by being able to influence both. 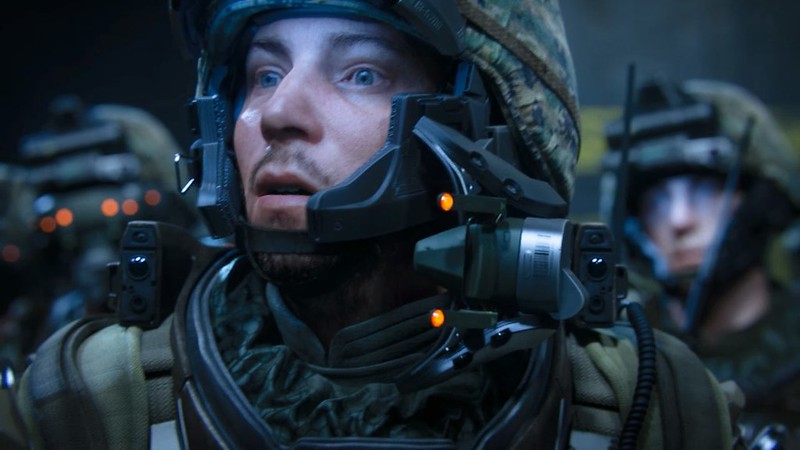 Conscientious helpers love to help other people, and love to engage in and nurture social situations. Any game that has a social element to it is likely to appeal to this sort of personality, and any game that involves nurturing a virtual group will also appeal.

The Sims is a great example of this. Conscientious helpers tend to stick with the virtual units and social groups they create, and don’t get easily distracted by other, newer, potentially more fashionable gaming incarnations.

Is Personality All-important For Gaming Success?

Personality clearly has a huge impact on gaming, but there are many other factors that influence what sort of game individuals might like to play, and how they might play that game. Preferences can also differ depending upon other things going on in individuals’ lives and what they might be looking to get out of a gaming situation at any one time.

It’s also worth remembering that there are games out there that don’t fit neatly into any particular personality categories, with games like Catan appealing to different personalities depending on the stage of the game, so these might be good ones to consider if you’re in a gaming situation with diverse personalities.

Writer
WriterHow Does our Personality Type Impact our Gaming Choices?02.07.2017