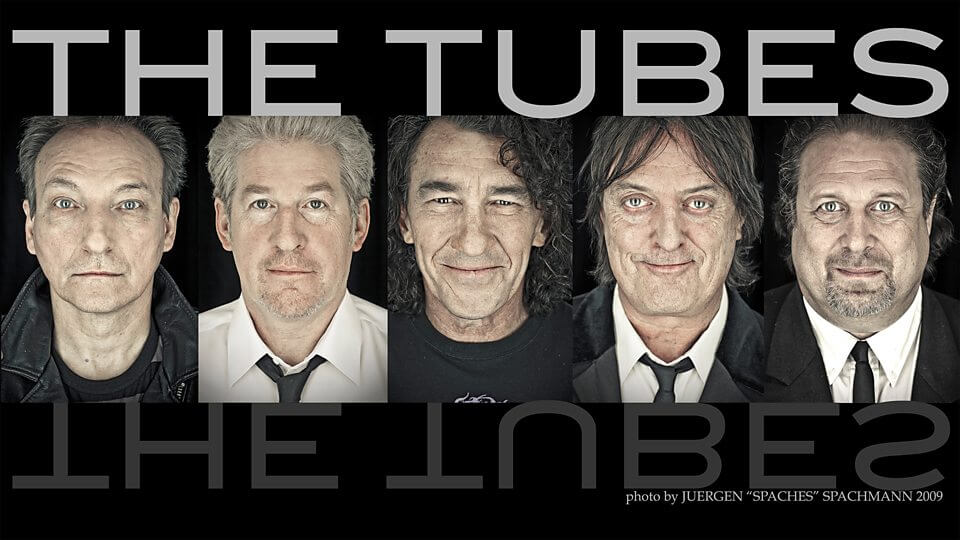 If the Rocky Horror Picture Show were a rock band, it would most likely be the Tubes. The San Franciscan rock band  will be performing at the Music Box at the Borgata Hotel Casino & Spa in Atlantic City, NJ on October 25, 2019. The band are currently on tour performing their 1981 classic album The Completion Backward Principle along with other hits.

Formed around 1972, the Tubes were known for their extravagant live shows back in the day. From singer Fee Waybill’s costume changes to the dancers choreographed by Kenny Ortega (High School Musical), the Tubes were certainly a unique band. Musically, the band were known for their catchy glam and punk rock hooks- all while maintaining a quirky sense of humor with songs such as “White Punks on Dope” and “Don’t Touch Me There.” Going into the 1980s, the band would achieve mainstream success with hits such as “Talk to Ya Later” and “She’s a Beauty”- with the former being a hit for the aforementioned Completion Backward Principle album. 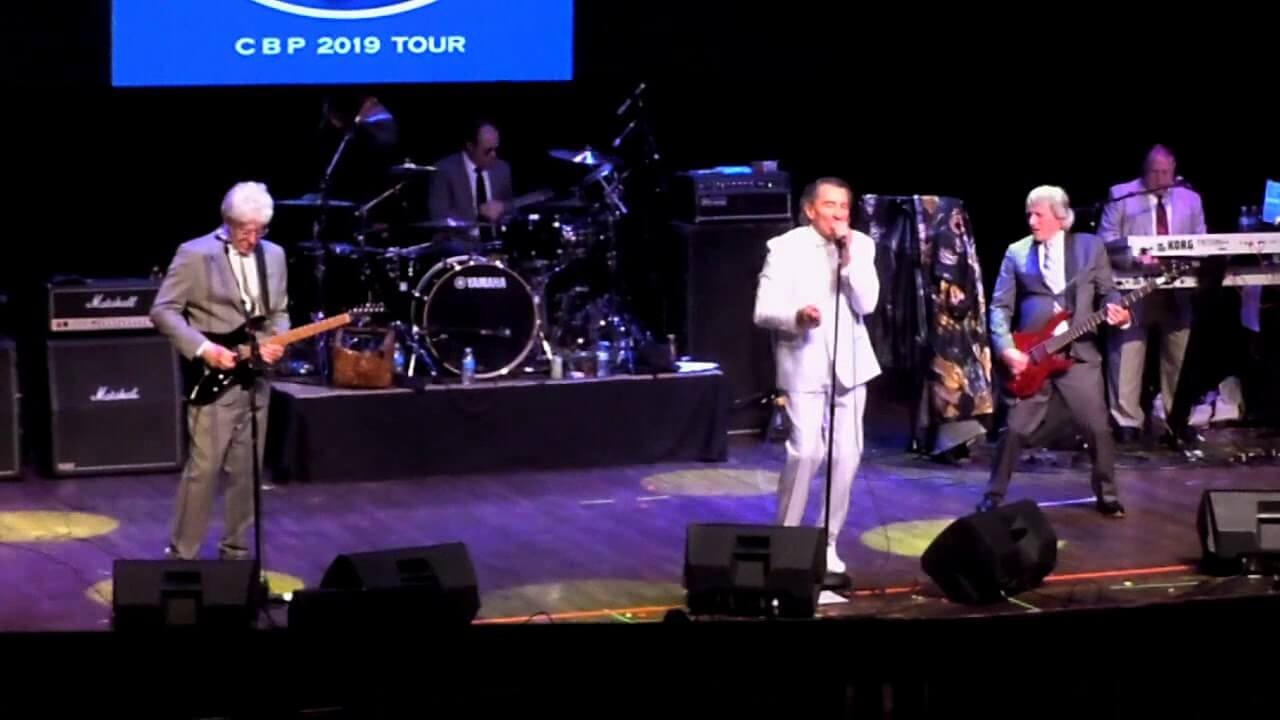 The current line-up of the Tubes consists of four of six surviving original members of the band: singer Fee Waybill, guitarist Roger Steen, bassist Rick Anderson and drummer Prairie Prince. The band are also accompanied by keyboardist David Medd- who has been in the band for a little over 20 years.

The show begins at 9 PM, with tickets priced at $29. You should also consider bringing any Tubes records or CDs you own, as the band will have a meet and greet after the concert- where you can get your Tubes memorabilia signed.

The address for the Borgata is as follows: