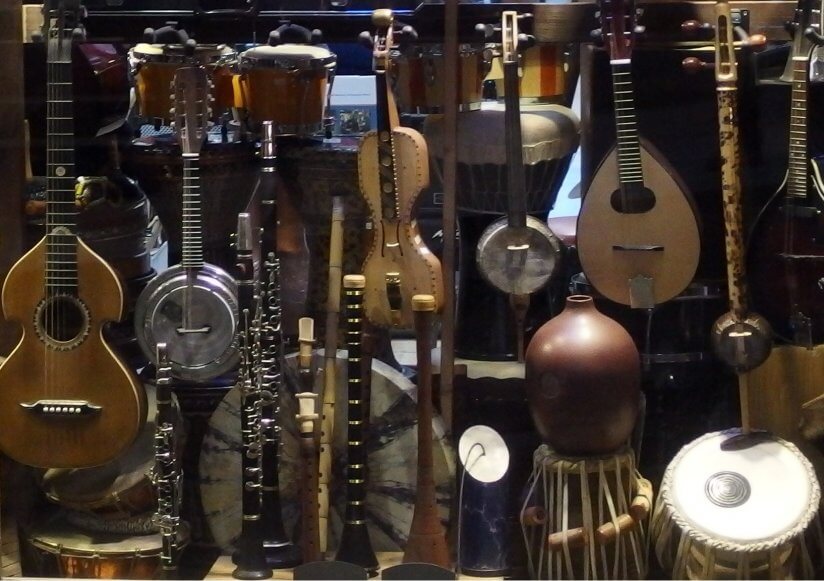 Celebrities Who Are Hooked at Playing Musical Instruments

In the 1920s, music was first introduced to motion pictures. What began as a tool for films centered on musicals has evolved into an essential element of any production. Actors themselves have become more involved in music, and musicians sometimes become actors in films as well. Did you know that some of the most renowned screen actors are also talented musicians? Here is a list of celebrities that are skilled at playing musical instruments:

Steve Martin is a well-known stand-up comedian having starred in big films like The Pink Panther, Cheaper by The Dozen, and Three Amigos. He is as great a musician as he is an actor! Martin is a regular at jazz music festivals and has even performed in Carnegie hall. He has also won a Grammy for his country music!

From the age of six, Laurie has been taking piano lessons. He is even skilled at other instruments like the guitar, drums, and saxophone! In his hit series, “House”, Laurie shows off his keyboard skills often playing difficult classical pieces.

Blunt is technically a superstar having starred in films like A Quiet Place, The Devil Wears Prada, and Mary Poppins Returns. Besides her terrific acting skills, Blunt is also an accomplished vocalist and cellist! She is often seen in films that involve musicals like Into The Woods and has shown off her skills in roles that require her expertise on the cello. Her talent as a cellist is very evident in her early film, the Summer of Love.

Keanu Reeves is a household name that has starred in blockbusters like The Matrix and John Wick. Did you know that Keanu was actually part of a band in the 90s? He spent a few years as a bass guitarist for the band Dogstar and has performed for live audiences multiple times.

The iconic actor/director is a professional clarinetist and involves himself in a band in New Orleans. In the year 2000s, he was a regular performer at a jazz bar located in Manhattan.

These celebrities have not only established their prominence in the acting industry, but have also honed their skills in the field of music. Not only does it help in carrying out their screen roles, they also thrive in the music industry for their instrumental abilities alone! These celebrities have definitely proved that being an artist encompasses the mastery of a variety of abilities especially in music.