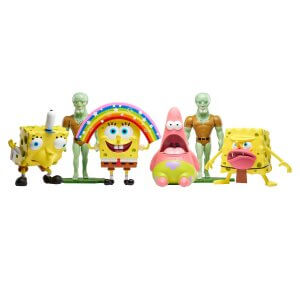 The fine folks at Alpha Toys have released their fantastic Masterpiece Memes collection featuring popular internet memes with your favorite under the sea friend SpongeBob Squarepants! If you follow me on twitter you know that I often use a SpongeBob meme when someone comes out, so I am stoked that they turned this into a fantastic physical figure! 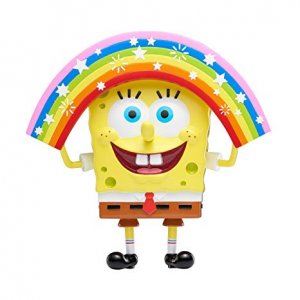 You can see the entire collection above. I was able to get my hands on the Patrick and Rainbow SpongeBob figures and they are great! The quality is fantastic and they look spectacular. I just need to find a place to put them.

Get yours not wherever you get your figures or from Amazon!