With even the most famous Hollywood stars making a transition from cinema to TV series, the demand for the latter has grown increasingly over the last few years. With this in mind, many of the largest TV networks and streaming services have started to produce more content, which includes adaptations of books being taken to the small screen. From The Handmaid’s Tale to The Man in The High Castle to Game of Thrones, here’s a look at some of the most famous on-screen book adaptations these days.

Written by renowned Canadian author Margaret Atwood, the dystopian novel The Handmaid’s Tale was written in 1985. This fantastic story is set in the near future and it depicts a totalitarian world in which women are subjugated and struggle to find the place they deserve in society. In the TV series, which was released by Hulu, Mad Men’s Elisabeth Moss brilliantly portrays the main character. Atwood, when talking about the screen adaptation of her story, stated that she was aware that it is now relevant and timely to retell, particularly considering the current political scenario worldwide. After 10 episodes, the last of which was released on June 14, the series has been renewed for a second season, which will premiere in 2018. 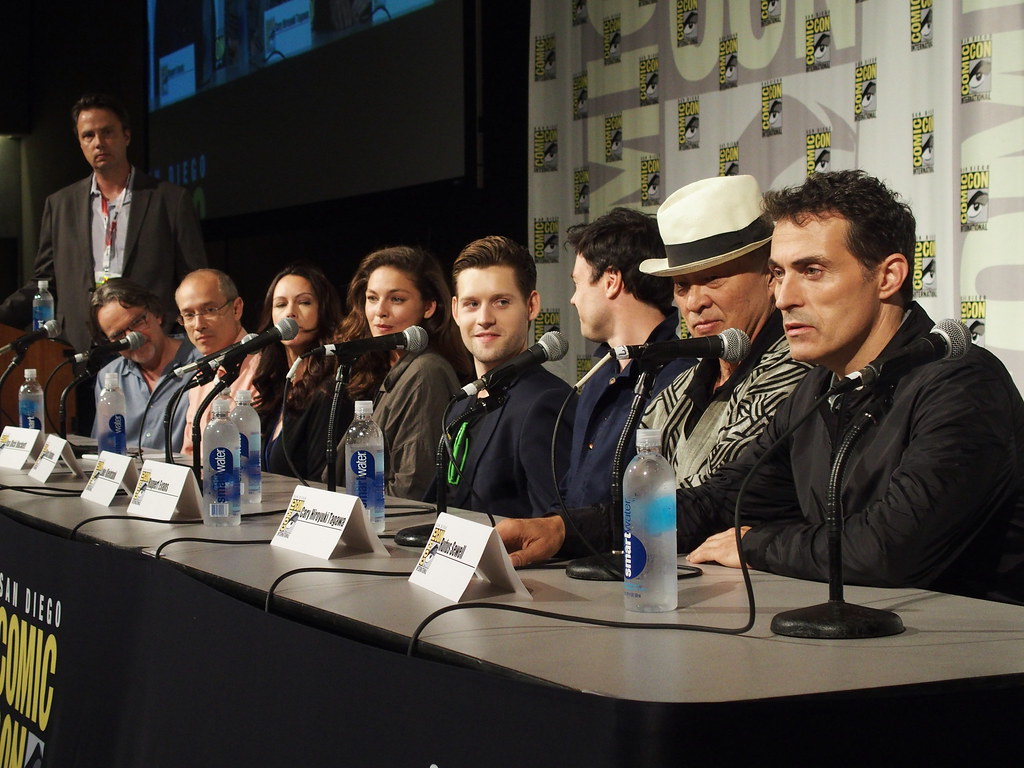 Another dystopian story that has been turned into an award winning TV series, in this case in a looser fashion, is The Man In The High Castle, one of Philip K. Dick’s most famous books. With two seasons behind it, the homonymous screen adaptation is especially good when it comes to depicting the world described in Dick’s novel. The third season is on its way, so we will have to wait until next year to see how this story about the world that could have been will unfold. 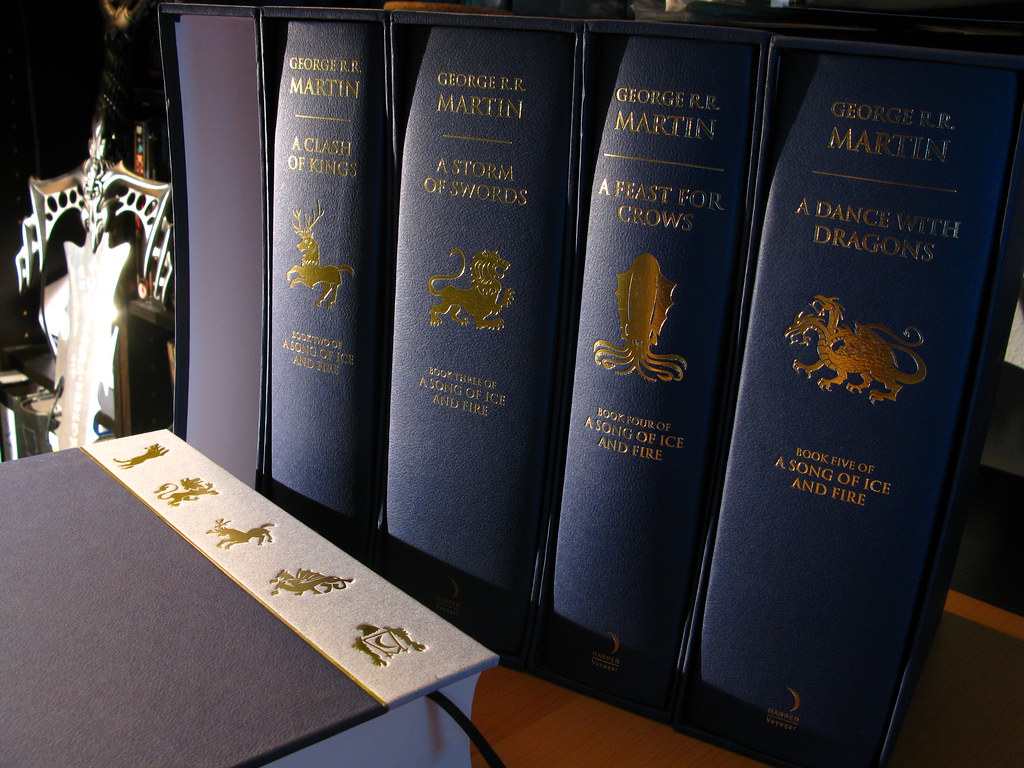 Our third pick is the global hit Game of Thrones, which is currently airing and whose last season is set to premiere perhaps later than what the public expected. In any case, and now perhaps even more successful than the all-time favorite franchise of Ian Fleming’s James Bond novels, HBO’s Game Of Thrones is closely linked to the bestselling book series it is based on, A Song of Ice and Fire, written by George R.R. Martin. In fact, the author is currently writing the last book, which is partly why HBO has had to postpone the eighth and final season. Delayed final season and all, this story about power, honor, and betrayal — and how history repeats itself — is perhaps the one that is more faithful to the books it takes its inspiration from.

There are other books currently being adapted for TV series as well, including another one of Atwood’s novels, Wandering Wenda. Whether based on the issues they analyze, the need to provide new content for the public, or perhaps the fact that there aren’t many new stories out there, the truth is that TV networks are embracing great stories told on paper. This shouldn’t seem to be a problem, however, as long as the literature can still have its own place and authors remember to write freely without potential screen adaptations on their minds.